Two years on from the Christchurch mosque attacks, people will come together at a national remembrance service, Ko Tātou, Tātou We Are One, to remember and honour those who died and build on the spirit of unity that came out of the tragedy. 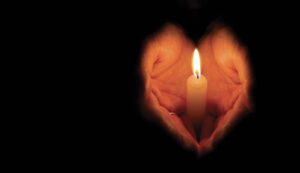 Ko Tātou, Tātou We Are One will be held at Christchurch Arena at 3pm on Saturday March 13 and jointly led by the local Muslim community, Christchurch City Council, the government and Ngāi Tūāhuriri as mana whenua.

“It will be an opportunity for people to come together in unity, to show compassion, love and support for all our communities, and the value we place on being an inclusive and diverse country,” says event organisers.

The programme for this year’s service has been based on what was planned for last year, which was cancelled due to Covid-19, and was put together with input from those most affected by the attacks, including survivors and families of the victims.

“The service provides a chance to acknowledge the unity shown in Ōtautahi-Christchurch, New Zealand and the world in response to the tragedy, and to express appreciation for the responders and all those who helped and to stand in solidarity with the bereaved, injured and all those affected.”

The two schools were heavily impacted by the mosque attacks. Cashmere High School lost two students and a past student in the attacks, and one student from Burnside High School died.

The service is free to attend, however due to limited capacity in Christchurch Arena, bookings will be required. More information on how to book will be released closer to the time at ccc.govt.nz.

The service will also be live streamed for people to view worldwide.

In the interests of sustainability and minimising waste, people wanting to leave tributes around the city are asked to make sure the tributes are entirely compostable, with flowers left unwrapped, and any ties or attachments able to be composted. 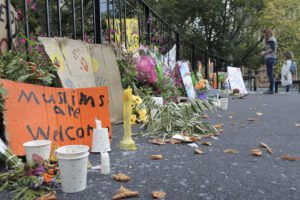