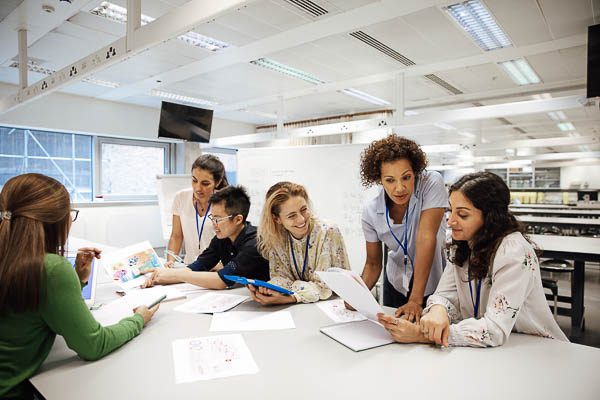 The search for New Zealand’s most empowering, hard-working and inspiring wāhine has begun, with nominations now open for the 2021 Women of Influence Awards. 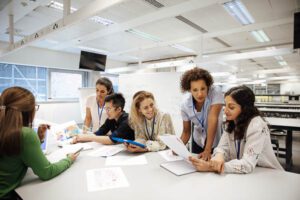 The awards recognise women who are driving change, excelling in their field and leading by example, from community through to international level.

Presented by Stuff and Westpac NZ, the Women of Influence Awards feature 10 categories across business, philanthropy, innovation, diversity and more.

Nominations close at midnight on August 16 and will be assessed by a high-calibre judging panel led by former Governor-General Dame Silvia Cartwright, with one new member, tech expert Te Aroha Grace. The winners will be crowned at the annual gala dinner in Auckland on October 21.

The popular Women of Influence Speaker Series returns in July and August. Held in Christchurch (August 12) as well as Tauranga, Auckland and Wellington, the series will give audiences the chance to hear from a range of influential New Zealanders in a relaxed and interactive format.

The new Environment Award was introduced to recognise women who are fighting climate change or protecting our natural environment. Westpac NZ Chief Executive David McLean says he is encouraged by the ingenuity of environmental work being undertaken, from a community through to corporate level.

“There is extraordinary work happening around New Zealand to create a cleaner and more sustainable environment.

This award is about acknowledging the people spearheading this work, and encouraging businesses, communities, and individuals to join us in making bold commitments to a cleaner and healthier New Zealand,” Mr McLean says.

To nominate a woman of influence or for more information about the 2021 Women of Influence Awards and the nomination process, as well as this year’s Speaker Series,
visit www.womenofinfluence.co.nz 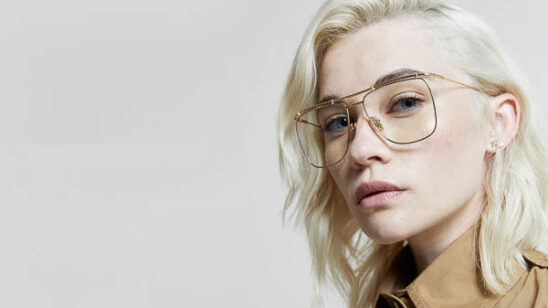 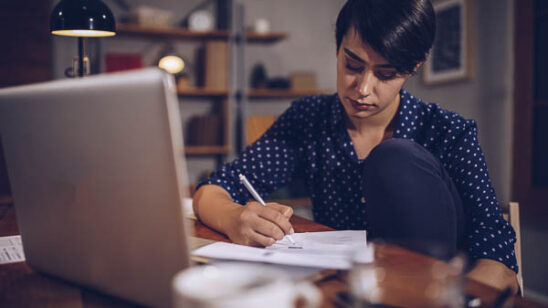 Invest in a business