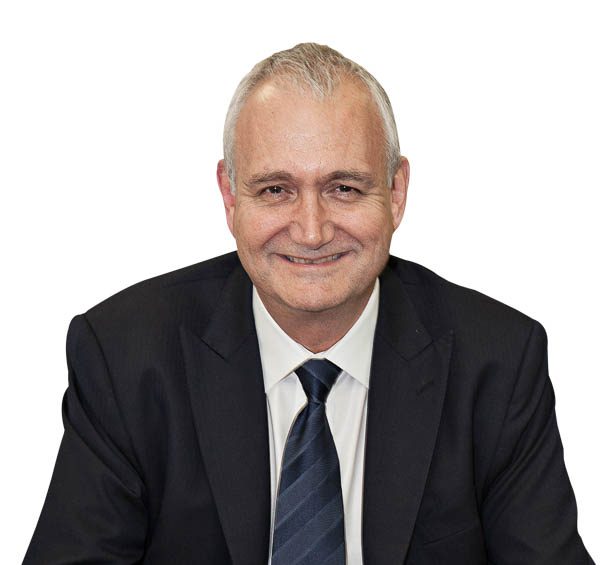 It’s not just the number of seats in the auditorium that the organisers of international conventions look at when selecting their next venue in a globally competitive sector.

Transport, hospitality and quality of accommodation are also crucial in the decision-making process. So, it’s great for Christchurch that Ōtākaro recently secured a development agreement with the Carter Group for up to four hotels on the Te Pae Christchurch Convention Centre site, including one five-star hotel.

A five-star hotel near the venue is a requirement for what are considered marquee international events. These sorts of events will help Te Pae Christchurch stimulate the nearly $100m worth of economic activity each year it’s estimated the city is currently missing out on.

A five-star offering will certainly add a string to the marketing bow of our operator ASM Global, which now has 40 confirmed events and around another 120 interested in coming to Christchurch once Te Pae is open in October.

Our agreement with the Carter Group also enables new developments by the Catholic Diocese of Christchurch to the north of Armagh St, along the Te Papa Ōtākaro/Avon River Precinct. This will allow this award-winning Anchor Project to reach its full potential as a place for people.

These new developments will use a third of the vacant private land in Christchurch’s CBD east of the Avon River and serve as a fantastic example of how Ōtākaro can meet its dual objectives of delivering both commercial and regenerative outcomes for the city. 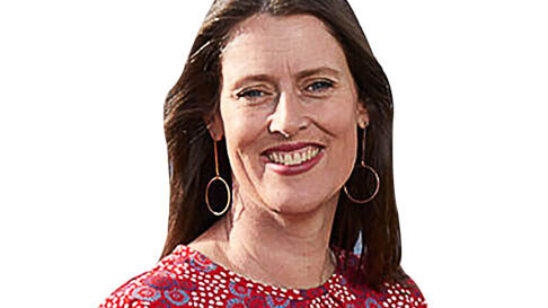 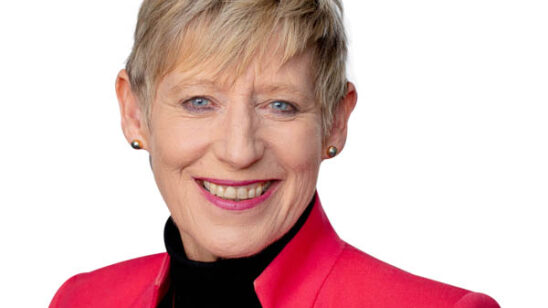