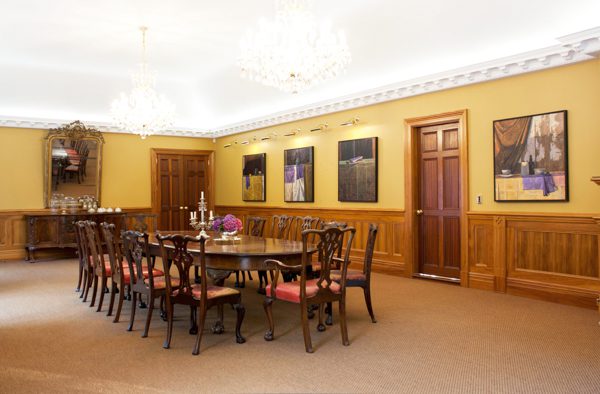 Destinations Events Out & About

After Mozart’s Don Giovanni on St Patrick’s Day, ‘Lansdown Summer’ concludes its 5th festival at the beautiful heritage property at 132 Old Tai Tapu Road, with its second ‘narropera’ – a narrated format of opera. Weber’s ‘Der Freischütz’, The Devil’s Marksman will be held on 25 and 31 March.

Narropera reduces an opera to its musical and storyline essentials. Performances last 85 minutes and are without interval, as mesmerising as a ‘Who dunnit’.
One hundred and fifty years ago, Wellington’s Evening Post wrote, “The great event of the operatic season, Der Freischütz, took place last night. The applause was immense… such cheers hardly ever have been heard before in this theatre.”
Fifty years later, the same newspaper wrote of another performance, “Lovers of operatic music will welcome the performance of Weber’s Der Freischütz, next Saturday. The best cast of soloists to be obtained in the Dominion has been engaged”.
The NZ Herald described a third performance of Der Freischütz as “one of the most beautiful compositions in the repertoire of operatic music, too well known to require any detailed statement of the plot”.
It is hard to believe that a work that was so loved and admired in early New Zealand is now unknown. So, head to Lansdown and discover the exquisite music and wonderful story of Der Freischütz, for yourself.
When and where: Giovanni 17 March; Freischütz 25 March and 31 March, The Golden Room, Lansdown House, 132 Old Tai Tapu Road at 8PM, parking in grounds.
Bookings, location map and more are available from www.lansdownsummer.com or c/o Box Office, Court Theatre 03-963 0870. Take a picnic, gates open at 6.30pm. 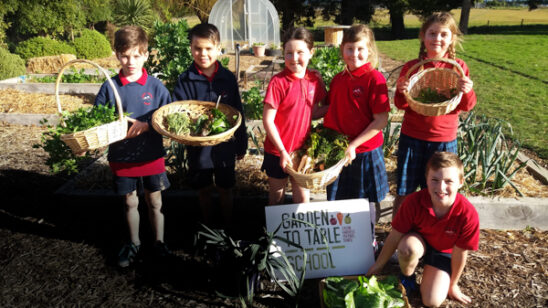 From Garden to Table: food education for young people 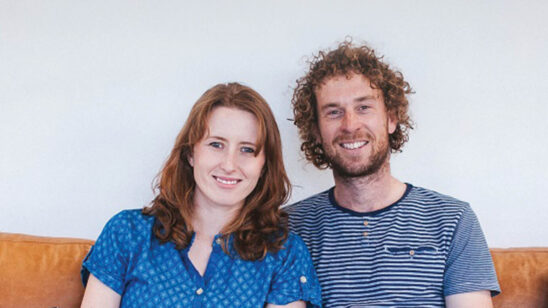 A charitable tipple: how 27Seconds combines a love of wine with a desire to help people