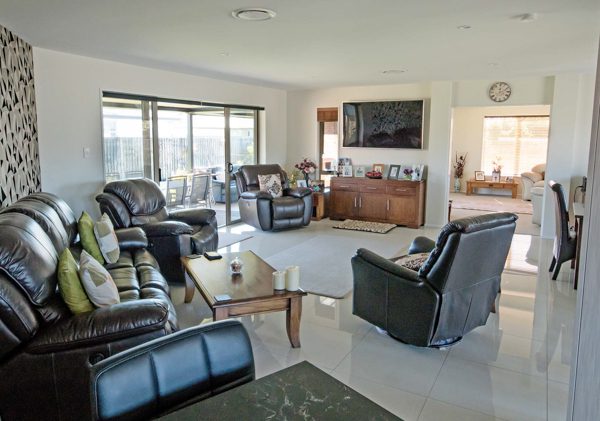 A precise relevelling project: How Precision Solutions got Jim and Linda back in their home with minimal fuss

When Linda Horan and Jim Mitchell moved to their new home in Woolston in 2004, they intended to stay there for life. It was shiny and new, and closer to work and family.

Like so many however, they experienced significant disruption in the earthquakes and thus began a long process to find resolution. They considered several options but wanted to stay in Woolston. The house had sunk 100mm and suffered serious cracks in the foundation slab. They had plans drawn up for a rebuild.
Then they contacted Precision Solutions, a foundation and floor relevelling specialist which had done some work for Linda’s niece, who had been thoroughly impressed. Precision Solutions put together a plan to repair Jim and Linda’s house, simpler, less expensive and quicker than the proposed rebuild. The plan was to lift the house back to where it should be. Simple.
“Fundamentally,” says Precision Solutions Contract Manager, Charles Porter, “It’s quite a simple process. Physically however, it’s a bit more complicated.”
The whole lifting and relevelling process took three weeks. Most of the time was spent in preparation, clearing the house, digging underpinning holes and pouring lifting pads. The house was then lifted and levelled, millimetres at a time.
After some other renovations, Jim and Linda were back in their home after only 12 weeks. “We’re so happy with it,” Linda says. “Precision’s people were very thorough. They worked every day. They were never late and, what they said they’d do, they did. Sometimes they stayed late to finish what they were doing. We were very impressed with their attitude, and their price was $18,000 cheaper than another reputable competitor.” 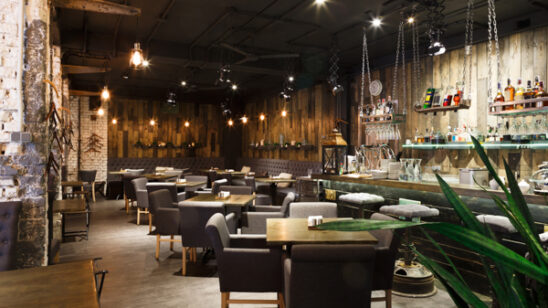 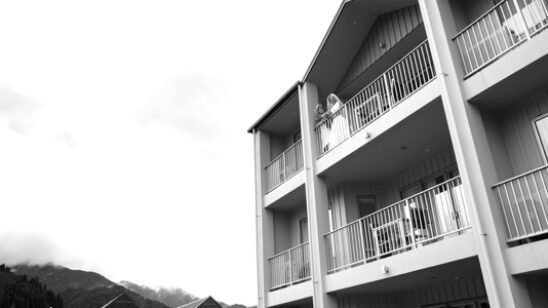 Matrimonial magic awaits: we look to Clear Ridge in Hanmer Springs to help plan a destination wedding that is still close to home