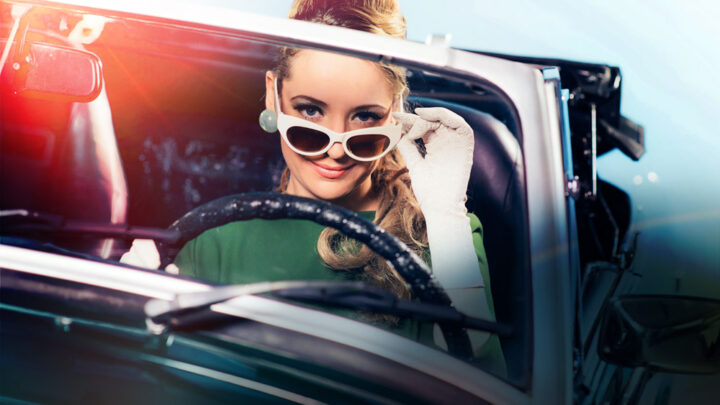 The Court Theatre’s Ryman Healthcare 2022 Season is packed with a wide selection of home-grown and international productions not to be missed.

Chief Executive Barbara George says though the world continues to change around us, The Court Theatre remains for the benefit and enjoyment of its audiences. “This season is particularly special as it reflects the significant work of the Court team who take pride in serving and sharing stories with our community,” she adds.

The Court’s Artistic Director Dan Pengelly says the 2022 schedule focuses on creating world-class theatre for everyone to enjoy. “There is no limitation to who can enjoy the arts so we’re ensuring there’s something in our incredible line-up for every audience.”

The new season kicked off with the Summer Musical and Broadway hit, Little Shop of Horrors, opening on the mainstage on November 20.

Following on from Summer Musical, Alison Quigan and Ross Gumbley’s Kiwi comedy, Flagons and Foxtrots, promises a nostalgic feel-good time for all.

Penny Ashton’s Sense and Sensibility is a light-hearted romantic comedy that stays true to the classic Austen novel, with some gentle twists! The mood then changes dramatically with the international blockbuster thriller Girl on The Train, which takes the mainstage in May.

The eagerly anticipated Potted Potter, which sees all seven Harry Potter books comedically ‘potted’ down into 70 hilarious minutes, returns for 2022 after its 2021 postponement. This is followed by the 2010 Pulitzer Prize and three-time Tony Award winning Rock Musical Next To Normal.

Another Kiwi favourite saved from the 2021 line-up is The Māori Sidesteps who will bring soulful harmonies, satirical skits and superb song parodies to the mainstage in September.

During this time kids (and big kids) can let it go with the international hit Disney’s Frozen JR.

The Court Youth Company return to the stage with the thought-provoking drama Katzenmusik and, to lighten the mood a little, the legendary Court Jesters will also be back with their improvised comedy shows Scared Scriptless and The Early Early Late Show, the latter offering up regular hilarity for young audiences.

The 2022 season concludes with Beautiful: The Carole King Musical, featuring the soundtracks of many of her hit songs including “I Feel The Earth Move”, “It’s Too Late”, “You’ve Got A Friend” and “(You Make Me Feel Like) A Natural Woman”.

Subscriptions are on sale now from courttheatre.org.nz and individual show tickets go on sale on December 13. 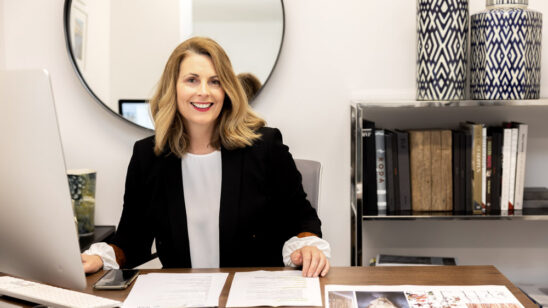 A woman with strong designs 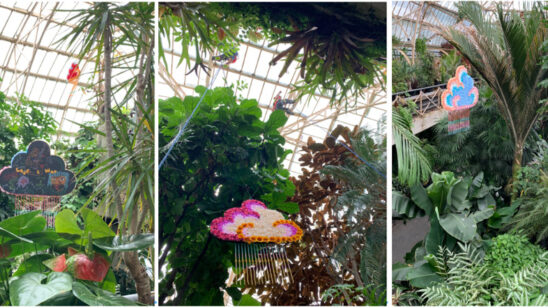