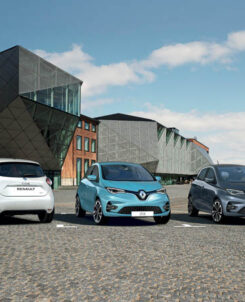 A New Player in Town

There’s a new 100 percent electric vehicle entering the market and Nicholas Henare has the inside scoop on the vehicle that is making ‘electric’ more accessible than ever before.     Competing with the BMW i3 and the Nissan Leaf which have already established themselves, we’re now seeing Renault coming into its own with an […] 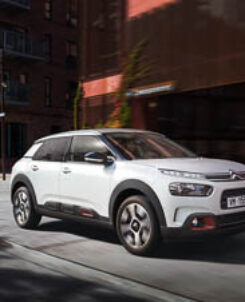 Citroën has its mojo back. For the last few years, with every new model generation, Citroën has been giving us quirky, stylish and quintessentially French designs. The first to ignite the design and dynamic renaissance for the French company was in my opinion, the C4 Cactus; it just looked like no other vehicle in its […] 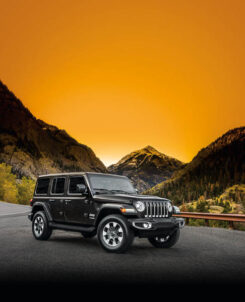 The Jeep Wrangler is one of the true greats of the modern automotive world. With each generation, Jeep has refined the winning formula of unmatched quality and toughness to create a winning package that is second to none.     Now, there is a new Wrangler on sale at Armstrong Prestige and it’s better than […] 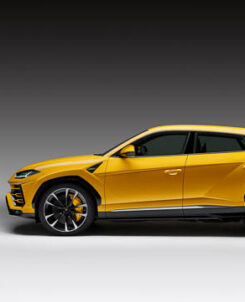 The first Lamborghini SUV was a seventies military prototype called the Cheetah, the second was the LM002, a gargantuan Countach V12 powered monster, which was very popular with oil sheiks.     So, along with ballistic fire-breathing supercars, an SUV, whether we would care to admit it or not, is still an integral part of […] 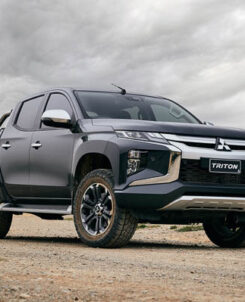 I was at Mitsubishi in Moorhouse Avenue picking up the new Mitsubishi Triton VRX. As you would see in their marketing, it’s “In Beast Mode” and with a price point starting at $49,990.     With all the grunt of a great off-roader, the price point is quite exceptional. I had to ask Dave Boyce […] 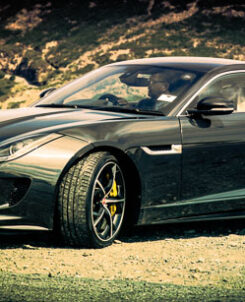 When you wander the yard at Christchurch European, it’s a beautiful sight for any car enthusiast. From Porsche to Ferrari, Audi to Aston Martin, all the marques are there, including this beautiful, elegant, pure unadulterated V8 machine.     The Jaguar F Type R. With a 540BHP 5.0 V8 supercharged engine and 8-speed quick-shift gearbox […]