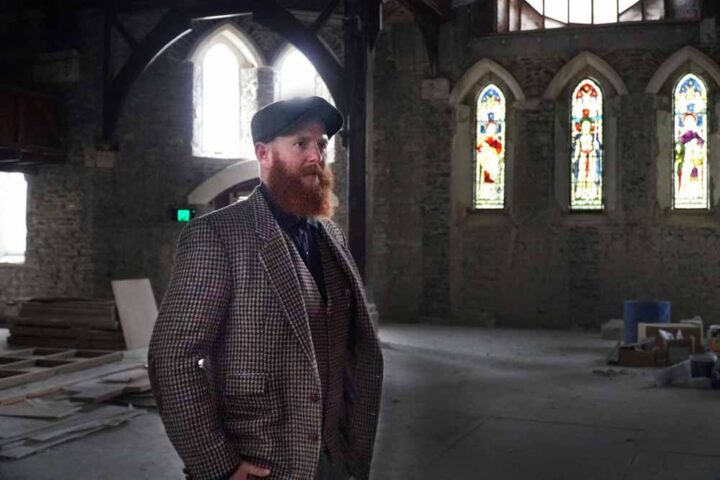 The buildings, on the corner of Worcester and Manchester Streets, are being leased from the Christchurch Heritage Trust (CHT) by the Inkster Company.
It plans to develop Grimstone Treacle Emporium upstairs in Shand’s, and a small Irish pub downstairs. A microbrewery will be built at the site of the old Trinity church.
The former church, designed by Benjamin Woolfield Mountfort, was opened in 1875 and is the oldest masonry structure in central Christchurch.

Both buildings have Category 1 heritage listings. Trinity Church and Shand’s Emporium were only weeks away from demolition when the Christchurch Heritage Trust purchased them in 2013 and 2015, respectively. Shand’s Emporium, which was purchased for $1, was relocated from Hereford Street to its current site in 2015.

“The two buildings are a tribute to their strong and indomitable character and a reminder to us of their roles as a portal to the past,” says Trust Chair Dame Anna Crighton.
A community loan of $1.2 million from the Christchurch City Council has been essential for finishing the restoration.

“Before this loan, we were in a conundrum. We were unable to get a tenant without the restoration finished, but didn’t have the funds to finish the job,” says Dame Anna.
“We are honoured with the confidence the council has placed in the Trust and operator to deliver an exceptional outcome for the city.

It shows locals and visitors the pride our city has in its history, and how important it is to see our heritage adding to the vibrancy of the city while being commercially sustainable.” 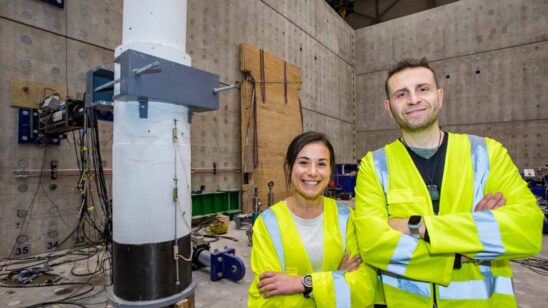 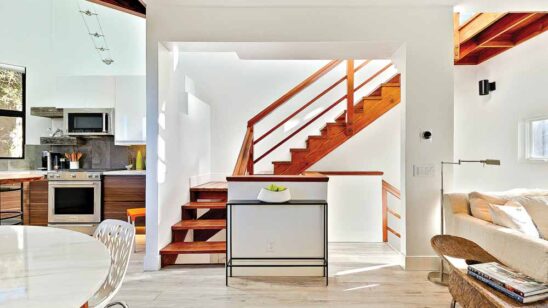