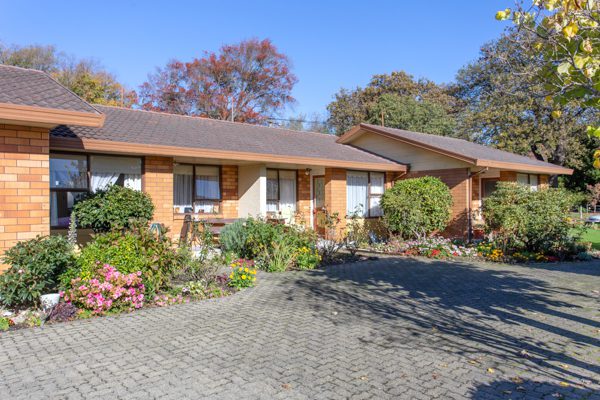 Low – Rent, For the benefit of others: Kenneth F Weaver Charitable Trust 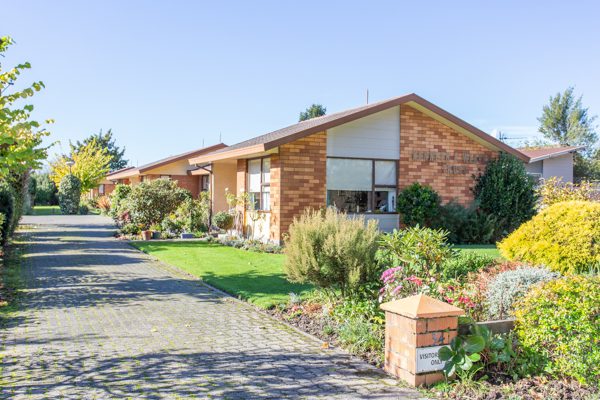 He counts himself lucky that his charitable dreams have borne fruit. The results have been a boon to many Christchurch people, many who’ve become close friends over the ensuing years.
In short, the Kenneth F. Weaver Trust Incorporated has securely and comfortably housed many older city residents who’ve found themselves in genuine housing need.
Set up in the mid-‘70s, the charitable trust today owns and operates 29 quality, spacious rental units which are eminently affordable as a result of their charitable status. Tenants pay a rental which represents a great reduction from comparative market rates. Another huge boon for tenants is that their housing is secure; a home for life. Generally they vacate only if needing rest-home care or similar.
In order to qualify for one of these units in one of their four Christchurch locations, applicants must be aged over 60, have less than $25,000 in cash, and be truly needy of good accommodation. “For whatever reason, people can be hard-working and yet remain in positions of hardship,” Kenneth says. He urges older people in such need to put their names onto the trust’s waiting list.

Kenneth credits his ability to help people with the fact he managed to establish the Kenneth F Weaver Trust Inc. At the time, this meant having viable architectural plans, and applying to both the city council and central government. The latter application was for funding. As a boy who’d left school in his mid-teens with no higher qualifications, it was a bold move. It paid off. “I recall taking my housing plans to the Housing Corporation architect and being asked who I was.”
That first attempt wasn’t successful, but after a discussion Kenneth amended the plans and called back in a few days later. “I remember him saying ‘Not you again!’ So I said, ‘You have a look at these plans… there’s nothing wrong with them.’ Two days later I had a phone-call from the national Director of Housing who advised me to attach my endeavours to a church, for board governance purposes.”
Kenneth acquiesced. The “long bureaucratic process” involved sending his building grant proposal to parliament’s Minister of Housing. “One night weeks later a reporter was standing at my door,” Kenneth says. “He’d heard a release in Wellington stating that Mr Kenneth F Weaver was the first individual ever to be offered such a government grant.” 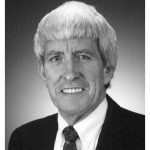 The rest is history. Find out more at kennethfweavertrust.co.nz. 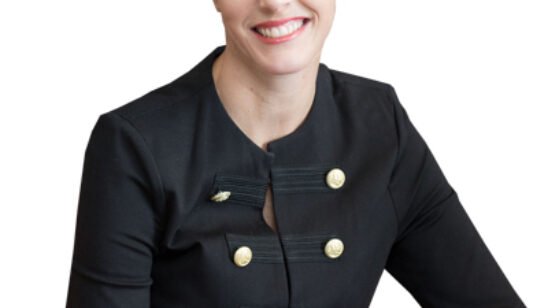 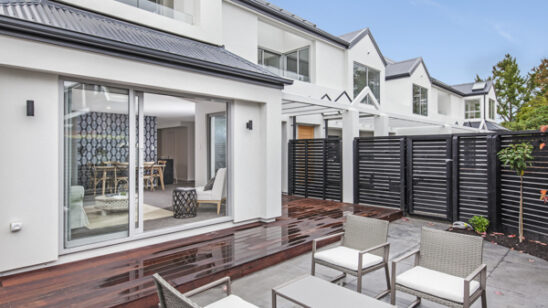 A capacity for complexity: G I Builders