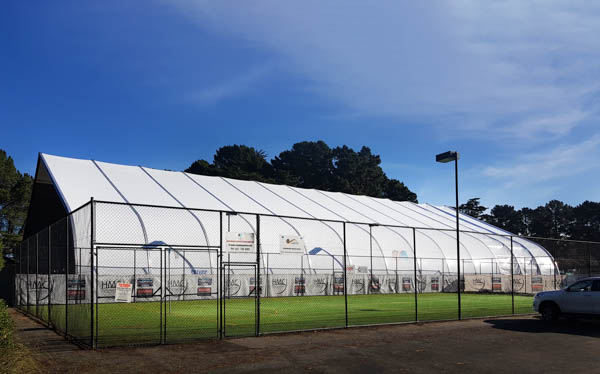 Engaging Creative Intentions to design, plan and manage the development, Eastern Community Sports and Recreation (ECSR) has built a high-tensile fabric canopy over the domain’s previously under-used tennis courts, which will open in September.
Using an innovative building system from Canadian company Sprung, which comprises a tensioned membrane fabric fixed to large aluminium beams to create the 60m x 36m canopy, the facility offers many opportunities for the 11 sports clubs and community organisations that sit under ECSR’s umbrella.

Tennis and netball clubs will use the new facility as soon as possible; rugby, cricket, athletics and softball clubs will also take advantage, and it will be available for community use, from trade shows, to concerts and yoga classes.

ECSR is one of several sport club partnerships throughout New Zealand, created to make it easier for sports and recreation organisations to operate effectively.
Canopy construction began prior to lockdown in mid-March, was suspended during lockdown levels 3 and 4, and was completed early July.

It was quick to build, providing ECSR with excellent efficiency compared to what would otherwise have been a cost-prohibitive conventional structure.

Since diversifying into permanent structures, it has constructed approximately 12,500 buildings in over 130 countries. 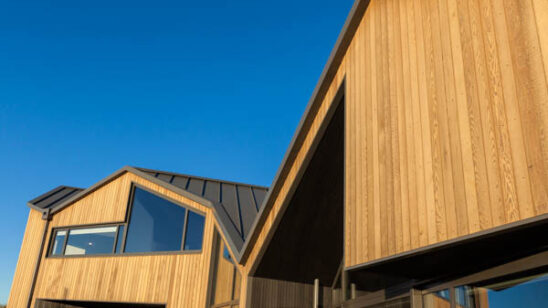 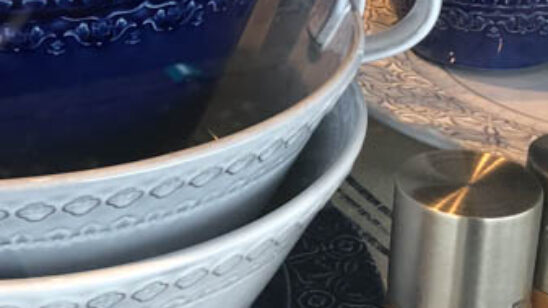 Your Gift Guide to the world: French Blue