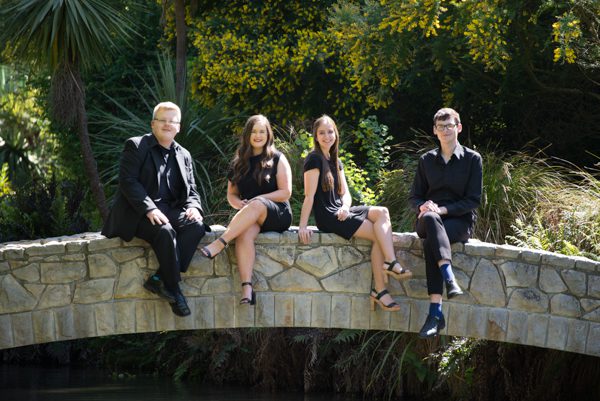 The name Oriana is a nod to Queen Elizabeth I. “Oriana was a kind of nickname for her; it was slipped into many poems and compositions at the time,” explains Dublin born Harry. “And we do that, too,” adds Amelia, brainchild and founder of Oriana, “At the end of each performance, we sing ‘Long Live Fair Oriana!’”
Their debut concert was Christmas 2017 at Avebury House, while 2018 has seen Oriana sing the Easter Vigil at St Michael and All Angels, and a lunchtime concert at St Mary’s Pro Cathedral on 18 April. Coming up are 2pm concerts at Knox Church, 10 June, and The Piano, 19 August.
Kimberley says that Oriana’s choral pieces and madrigals are filling a gap in the market; Harry nods in agreement. “Auckland and Wellington have these groups but Christchurch, post-quakes, had nothing; now we can provide that high standard, quality music.”
Amelia says the friendship they have outside of performing is important. “Our connection with each other makes for a good connection with our audiences.”
Oriana also does private functions. “Corporate events, engagements, weddings, birthdays, whatever’s wanted, we’ll do it,” Matthew says. “And we happily do modern, and can go unscripted,” he adds, with a not quite cherubic smile.
For more information email orianaensemble@gmail.com or find Oriana on Facebook. 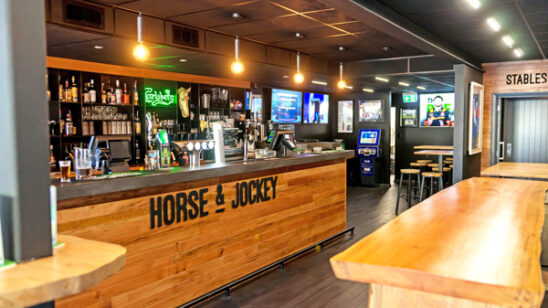 A sporty spot: The Horse and Jockey on Yaldhurst Rd 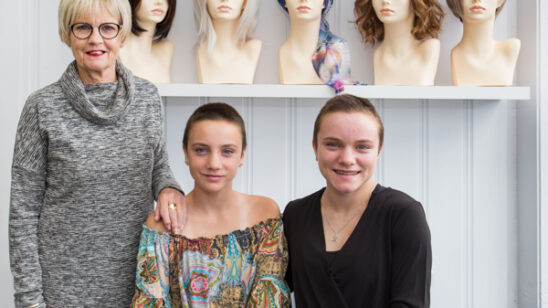