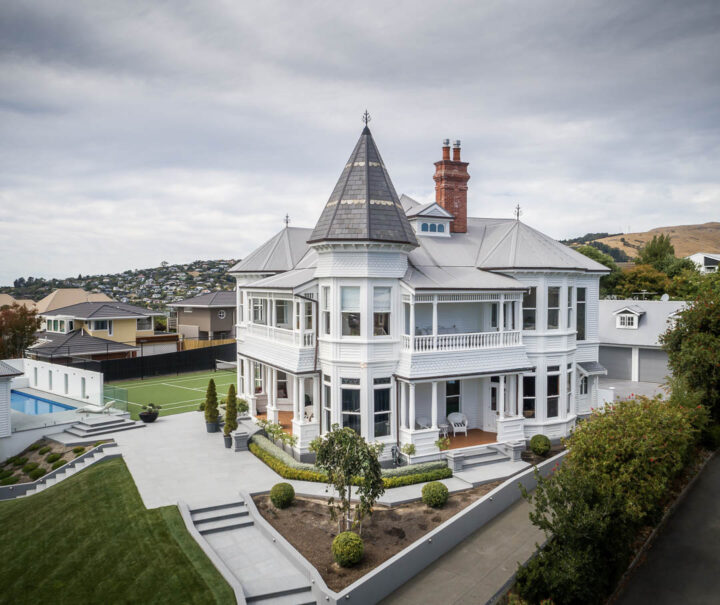 The best of design

A grand manor restored beyond its former glory, a moveable community hub and modern beachside dwelling were the three Canterbury-based winners at the 2020 ADNZ Resene Architectural Awards recently.

Thornton Earl Manor was constructed at the turn of the century by the England Brothers, a renowned architect and builder of early Christchurch.

Judges called the work by Michael, “a very special project” as he re-restored the manor, which had just had renovations completed before the Canterbury earthquakes.

Now, the sprawling home complete with swimming pool and tennis court can be locked into four separate apartments.

The Green Lab is a moveable, multi-use space developed by F3 Design for a local not-for-profit organisation.

The space is the organisation’s flagship; a communal hub, workshop space, classroom, site office and meeting space all in one. Judges called the project, “small but perfectly formed”.

In Sumner, Aaron Jones of Urban Function Architecture received the Resene Colour in Design Award for his design, Taylors. Judges say the project is “excessive in style and concision” and has overcome topographical challenges to maximise views, sunlight and family living over its 75sqm footprint. 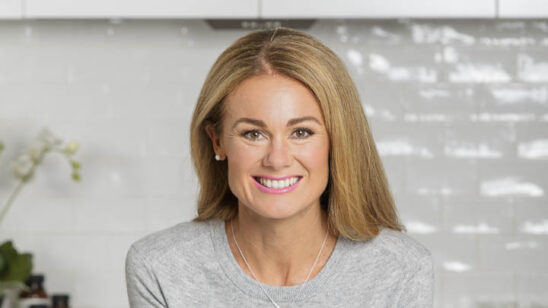 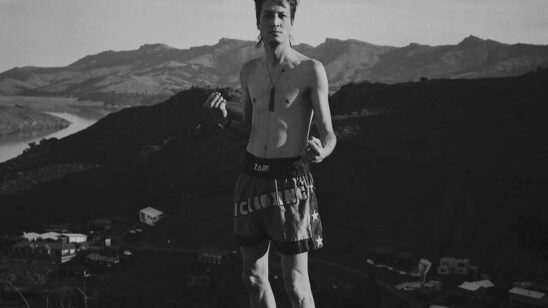 The magic of Marlon