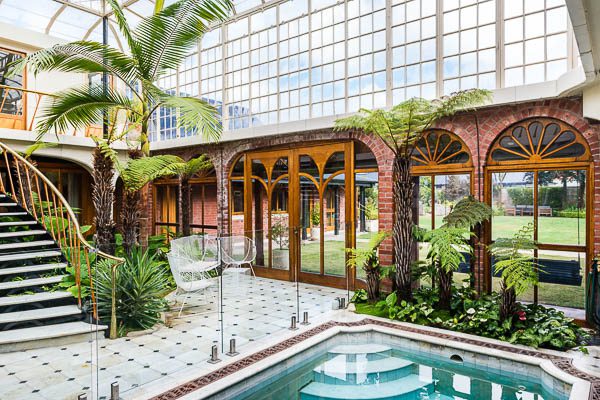 Paying homage to the past

Heritage homes, buildings, bridges and walking tours were amongst more than 60 entries received for the biennial Canterbury Heritage Awards. That pool has now been whittled down to 30 finalists, with winners due to be announced next month.

“Now that almost half of our built heritage has been demolished, appreciation of what remains is evident,” says Dame Anna Crighton, Chair of the Christchurch Heritage Awards Charitable Trust.

“The jurors agreed, without exception, that every entry was worthy in contributing to the character and streetscapes of our city and province.” 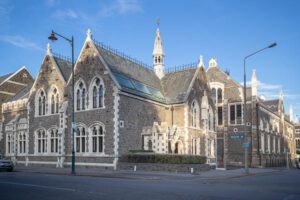 Some of those finalists included The Britten Stables, The Vicarage in Geraldine, The Arts Centre, Christchurch Town Hall and Helen Clark, ONZ, and former Minister for Arts, Culture and Heritage continues as patron of the awards, and the trophies are designed by prominent New Zealand sculptor Neil Dawson.

See the full list of finalists, and buy tickets to the June 11 awards ceremony at
www.heritageawards.co.nz. 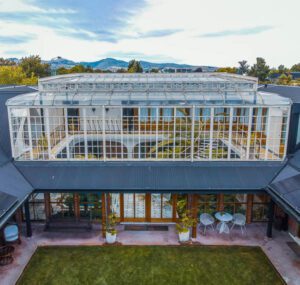 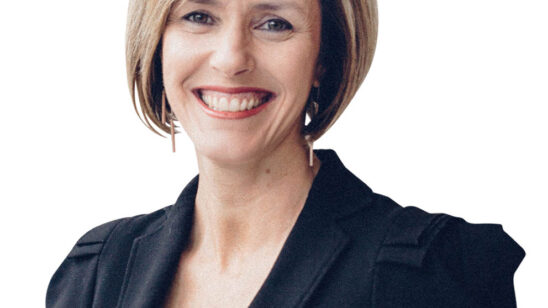 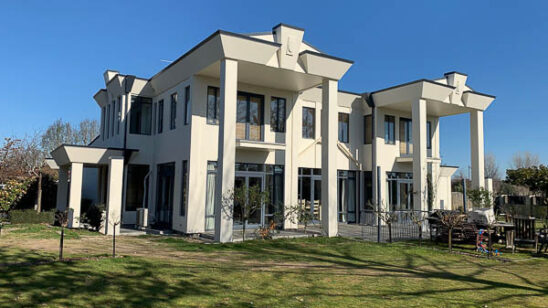 The sky is no limit: DCM Roofing