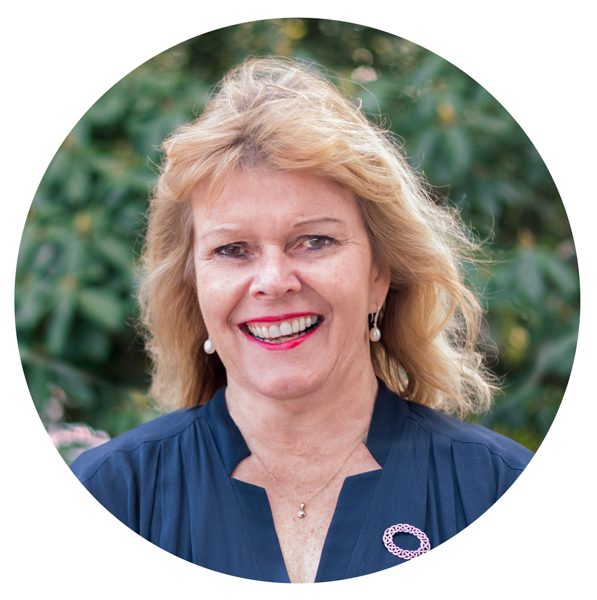 With a wonderful year of Centenary celebrations now behind St Andrew’s College, Rector Christine Leighton says the StAC community has its sights set firmly on the future. “We look forward to new horizons, as we honour many of our old traditions, yet also create new ones which will inspire future generations. The essence of being a St Andrew’s College student, however, remains the same. The pride of wearing the thistle, the stirred emotion in hearing the pipes, the sense of belonging, and the shared values of truth, excellence, faith, honesty, generosity, compassion, hope, respect and responsibility, which underpin everything we do at St Andrew’s College.”

Christine became the first female Rector at St Andrew’s College when she was appointed to the role in 2007. She is proud to lead the only independent co-educational school offering boarding in the South Island, with its vibrant, engaged learning environment. “I was educated in a co-educational school myself and believe it is the best way to prepare young people for their future. After all, life is co-ed.”
Students at St Andrew’s are encouraged to strive for excellence in their academic, sporting and cultural pursuits, with their many successes widely celebrated. However, the students’ well-being and helping them to flourish are equally important at the College, Christine says. “The latest research shows learning is profoundly affected by well-being. We guide our students to not only cultivate their intellectual minds, but to develop a broad set of character strengths, virtues and competencies, which together support their physical and mental well-being.” 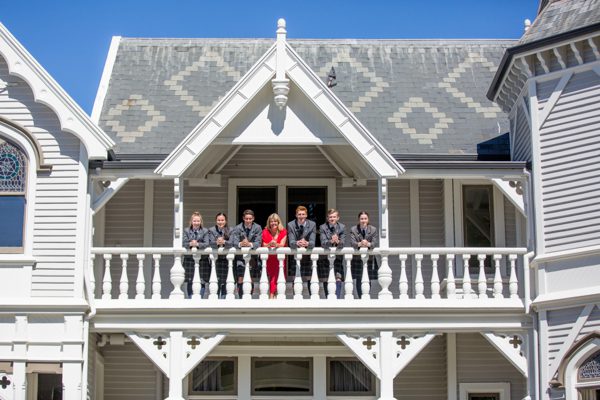 These values are also part of the High-Performance Sport and Elite Studies programmes at St Andrew’s, which are delivering some great results. “Recent successes include our Senior Boys’ and Girls’ A Volleyball teams both winning Canterbury Championships, our Mixed Tennis team finishing runners-up at national level, our rowers making nine A finals at Maadi Cup, and our athletes winning eight titles at the South Island Secondary Schools’ Athletics Championships.”
In the innovation space, Christine says St Andrew’s is looking forward to the opening of The Green Library and Innovation Centre in June, where students will be able to read, research, explore emerging technologies such as 3D printing and robotics, share ideas, and innovate. “This development is one of the exciting new ways we are helping students to embrace, and engage with life in a rapidly changing world,” Christine says. 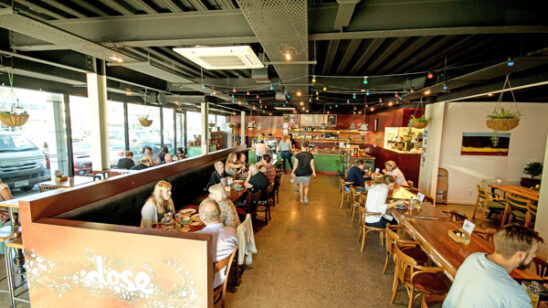 A deliciously decadent dose: so many reasons to visit Dose Cafe 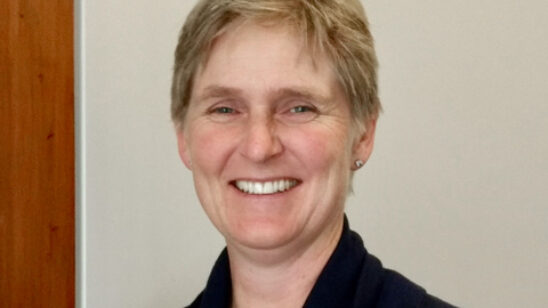