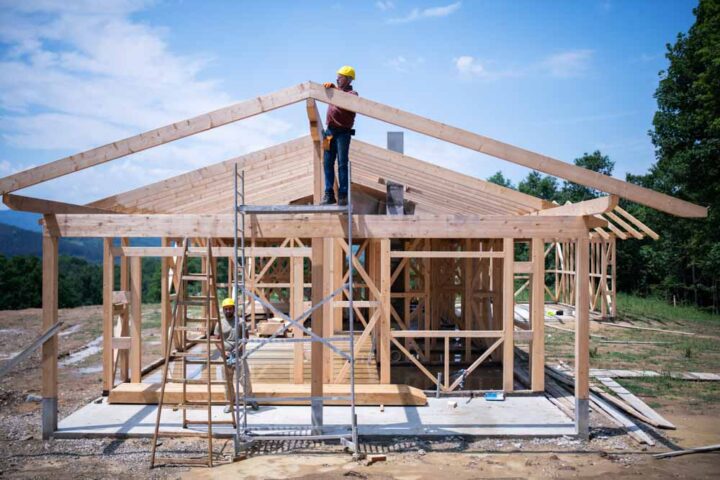 Looking ahead to increase housing supply 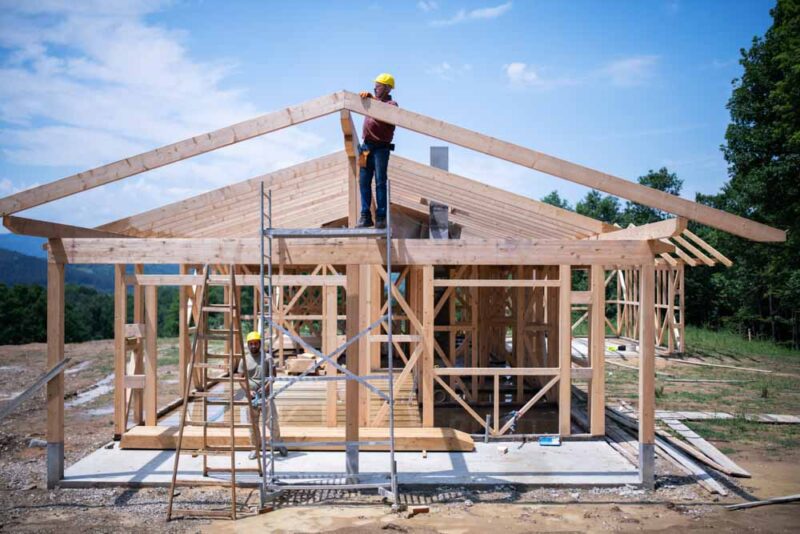 Council chief executive Leonie Freeman says its members believe the Government’s proposed changes to interest deductibility rules will have a ‘significant chilling effect’ on increasing supply at scale and pace. The council says the proposed changes make it less likely people will help the Government build more houses for Kiwis.

“While exempting new builds is encouraging, the Government has an array of levers it can pull to incentivise more housing to be built that don’t pull the rug out from under the feet of developments,” she says.

Property Council has seen increasing interest in ‘Build-to-Rent’ development, a new asset class that aims to provide long-term rentals where tenants are treated as customers.

“To amplify the potential of Build-to-Rent, the Government needs to create the right settings,” says Freeman.

The council has asked that Build-to-Rent developments be exempt from the interest deductibility proposal.

“Government has long said it aims to tackle New Zealand’s housing crisis and help more Kiwis into homes. It should not be tinkering with tax settings to make developments more difficult,” Freeman adds. 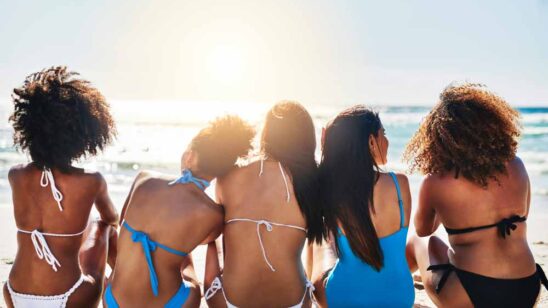 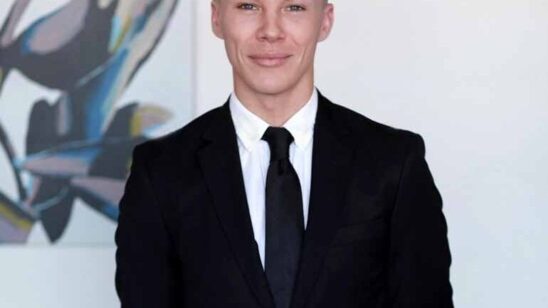 Do your research: Simon Herbert