If great leadership is defined by vision, passion and enjoying challenges, then David Magill Builders is led by one of the best. 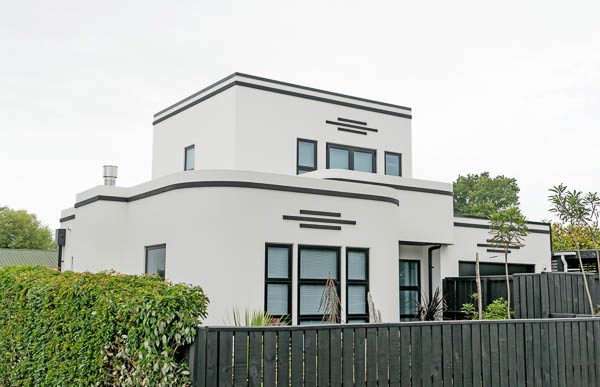 Owner Craig Freeman has risen to the top of his game through service to the New Zealand Defence Force, as an apprentice then as a Licenced Building Practitioner working for David Magill himself.

David’s retirement in 2016 opened the door for Craig to purchase the company.

“Over the years, I saw the respect granted to David Magill by his peers.

I resolved to achieve the same,” Craig says.

“I quickly realised that central to winning and retaining respect is placing the highest premiums on integrity, transparency and your word. I want to combine the traditions and values that have made the David Magill brand solid for 35 years and bring my own future vision to the table.”

At David Magill Builders, the ‘win point’ of any build is never at the signing of the initial client agreement, but rather at the end of the build experience itself.

“What we do at David Magill is we patiently listen and value our client’s opinion, and place a great emphasis on thought before action. Through careful listening we are able to translate a sometimes amorphous description into the finished product they envisaged.” 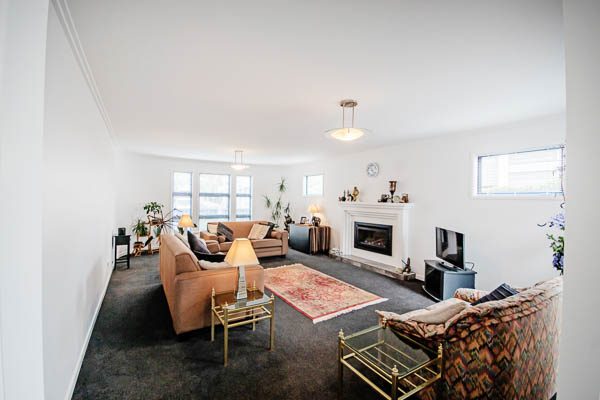 Thriving on challenging projects and great at problem solving, the company doesn’t operate from a template.

The approach is always openness to the client and to the project, as well as great flexibility.

“We’ve found that no build is the same and we have never built the same house twice,” Craig says.

“The success of the David Magill name is a result of a tightly knit team of people and an outer circle of trusted trades, some of which have remained loyal for two generations and align with our values.”

The variety and scope of work undertaken does not just end at residential but boasts a portfolio of multi-level apartment blocks, office space, preschools, light commercial to lifestyle semi-attached living.

Excelling at working with passionate homeowners on unique homes, the design and build of an art deco home in Perth Street has been a special project for Craig.

The company stepped in after the owner and existing builder had hit a stalemate; the owner low in spirit. 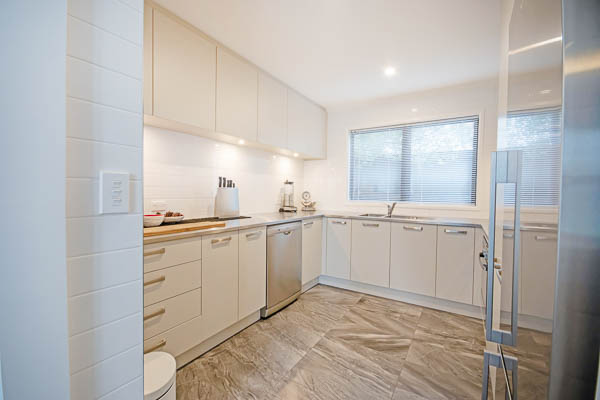 Always valuing transparency, Craig asked the builders if David Magill Builders could take over and this little jewel of a property was on its way to polished perfection.

A series of adjustments led to the design achieving consent and a quick turnaround of the whole project led to an excited owner and a fabulous house.

“The project is memorable as a series of small victories. We listened to the client, won his trust and resolved all the conflicts.”

Clever fibreglass roofing fits the representative curves of the facade. And Perth Street is just one of many dreams realised, built by the man with his feet firmly on the ground. 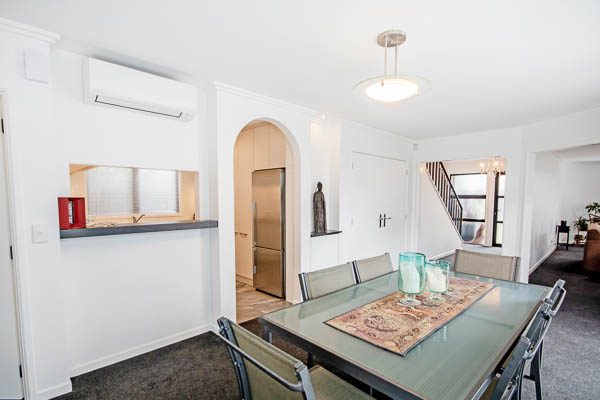