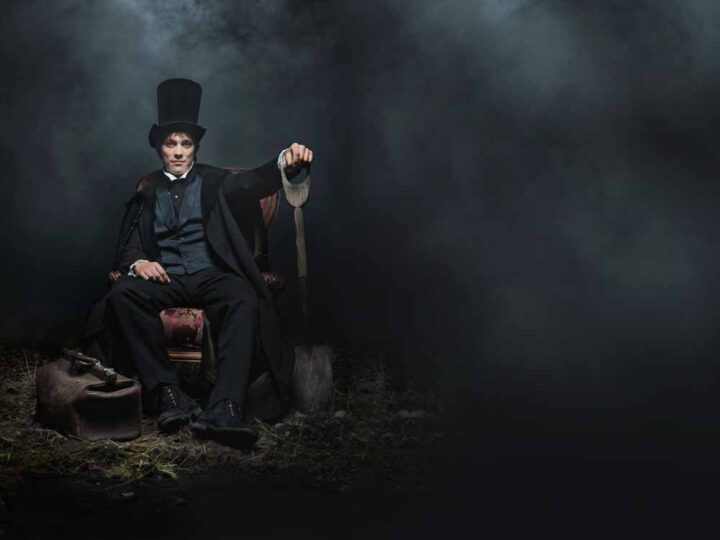 It promises to be a thrilling, electrifying night when the curtain rises on The Court Theatre’s production of Frankenstein. 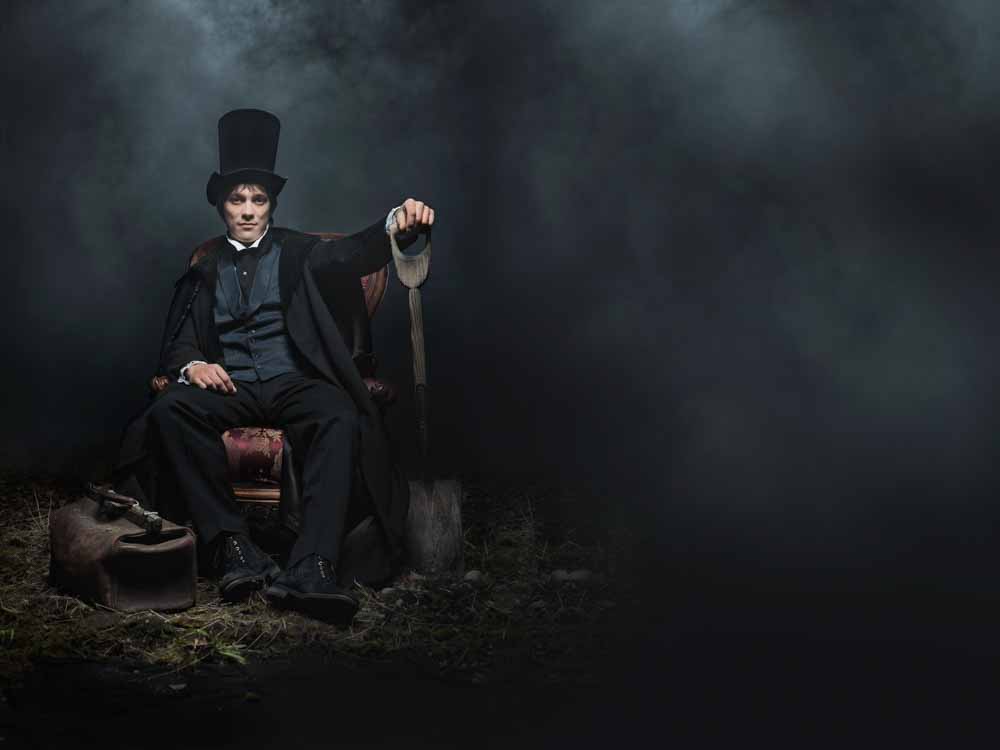 Described as a “hell of a production” by The Times, the play first opened to London audiences in 2011, penned by British playwright, Nick Dear, who adapted his play from the novel by Mary Shelley.

This adaptation, contrary to many previous ones, tells the story from the creature’s point of view, rather than his creator’s. The play sees young scientist Victor Frankenstein bringing to life a man-made creature, sewn together from dead body parts with little thought to the consequences.

This international hit explores the eternal themes of humanity, good versus evil, and what happens when we blur the line between life and death.

Frankenstein runs from August 7 – September 4 at The Court Theatre. 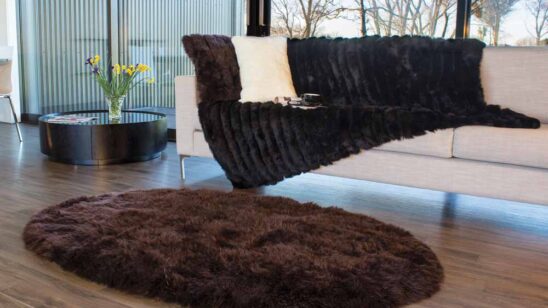 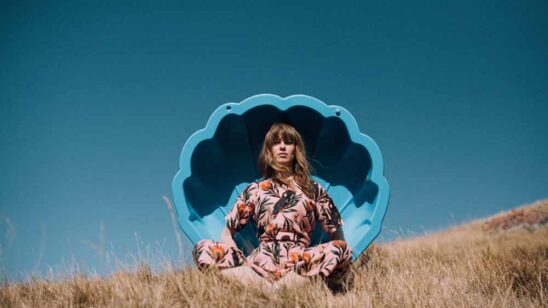