Kia NZ is going from strength to strength and the Sportage is one such model in Kia’s line-up contributing to that success. Trust me, you would be hard pressed not to see one on your morning commute. 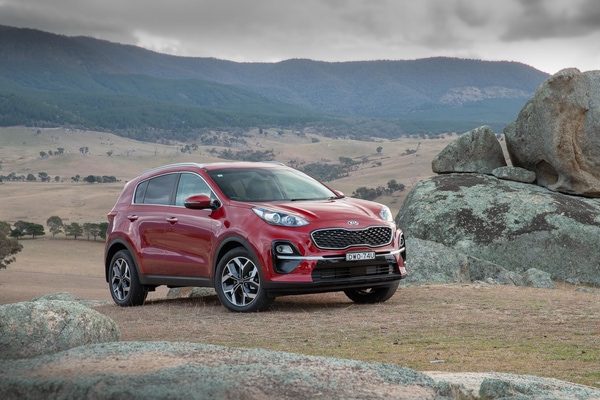 Now, with the current model maturing in the eyes of buyers, Kia’s firm foothold in the super competitive mid-sized SUV segment has been given a stylistic nip and tuck and a sportier GT badge to boot. Naturally I had to see if the changes were more than skin deep.

Styling wise, the Sportage was already a looker. The new GT adds a more chiselled front and reformed LED head and taillights to great effect. Bigger 19-inch alloys also give some extra bling. The GT namesake is replacing the old Limited 2WD cars, making it the range topper. The Sportage GT Line Urban is available with a 2.0-litre petrol four cylinder with 2WD at $45,990, a 2.4-AWD petrol GT at $51,990 and the same in a diesel for $54,990.

The petrol models make use of a six-speed auto box while the range topping diesel gets a new eight-speed auto. The six speed does feel a tad last week in the new GT, however it’s 114kW and 192Nm of torque means that despite this, you end up making relatively brisk progress; though it would have been nice to have a small turbo to aid in this. As far as fuel consumption goes, Kia claims 8.2-litres/100km for the petrol, not sipping away but not exactly gulping the gas either.

Inside things are well laid out and easy to operate. The 8-inch infotainment system is worth mentioning, as it’s one of the most clear and easy to use in a car of this type. Some of the switchgear feels a bit flimsy and the driving position is a tad too sit-up-and-pay-attention for my liking, but it’s still a pleasant place to be. 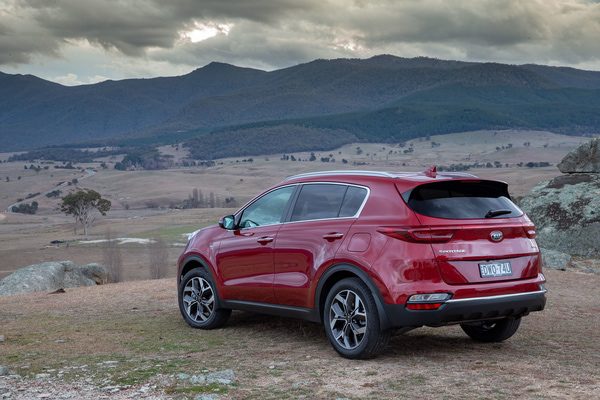 In terms of kit the Sportage GT stacks up rather well, with Lane Departure Warning, heating and cooling in the leather seats, reversing camera, sat nav and the GT is also compatible with Android and Apple phones. Passenger entry and exit is a breeze and front and rear head and legroom is still generous.

There are three driving modes on offer – normal, eco and sport. While sport gives you weightier steering and a sportier ride, don’t expect a wolf in sheep’s clothing kind of experience. That said, the GT is still a good drive regardless and its eager four-pot really likes to go.

While it falls short in a few areas, the Kia Sportage GT is still a good package, cutting the mustard in terms of looks, comfort and a great selection of kit. This is sure to impress the Sportage faithful and may just tempt a few buyers away from the Japanese norm.