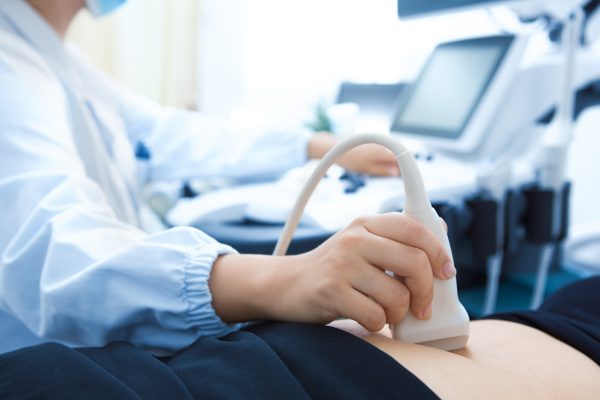 Aneurysm risk & assessment: Christchurch Vascular Group want to help you look after yourself and your loved ones

It’s a fancy word, but an aneurysm is simply a dilated blood vessel. As the blood vessel dilates, there is an increased risk of complications such as thrombosis or rupture. 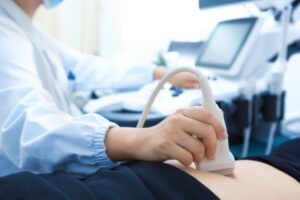 If the abdomen’s main blood vessel – the aorta – becomes dilated or greater than 30mm, it is called an Abdominal Aortic Aneurysm or AAA, for short. While the risk of rupture is very low for aneurysms smaller than 55mm, this risk increases with larger aneurysms and those increasing quickly in size.
With asymptomatic disease, it’s important to understand the risks of doing nothing versus the risk of intervention. Not surprisingly, the risk of death from rupture within the community is extremely high, whereas the risk from elective repair is relatively low, with most cases only requiring minimally invasive surgery.
Unlike the UK or Australia, there is no National Aneurysm screening programme in New Zealand despite a recent observational study of more than 4,000 individuals showing the prevalence of aortic aneurysms in men (ages 65-74) was as high as 9.1 percent and an astonishing 16.8 percent for men aged 75-84, increasing further to 22 percent in the over-85 age group.
While not everyone with an aneurysm requires surgery, a simple and relatively inexpensive test can be performed to exclude an aneurysm and determine size when present.
At Christchurch Vascular Group, consultant specialist Vascular Surgeon Peter Laws or one of his consultant colleagues can arrange for an ultrasound scan at their clinic in St George’s Hospital or at your chosen provider. Peter can then discuss treatment options or continued observation as required. Why not make an appointment today for peace of mind.
Contact Christchurch Vascular Group on 03-365 4502 or email office@cvg.co.nz. 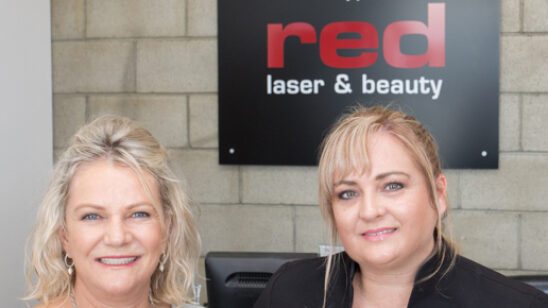 Permanent perfection: Red Beauty have the tools to revolutionise your daily beauty regime 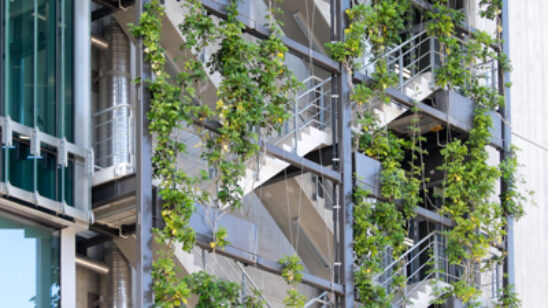 Growth of green spaces: nature is taking over cities around the world