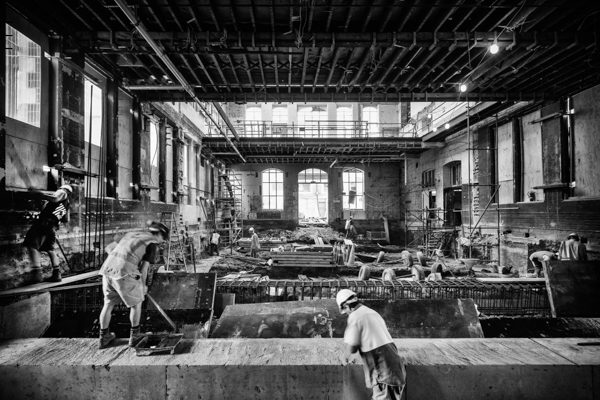 Build In The City Rebuild

Home to one of the most significant collections of heritage buildings in New Zealand, The Arts Centre is a must visit for fans of beautiful architecture – particularly those with an interest in the distinctive Gothic Revival style.

Photographer Johannes van Kan had front row seats to the buildings’ extensive restoration after they suffered extensive damage in the Canterbury earthquakes.

Did you have any ties to The Arts Centre prior to this project?

What was it like having the freedom to observe the restoration through your lens rather than being told specifically what to photograph?

The freedom allowed me to be expressive. It allowed me to discover images. It was unique as an opportunity and I was very fortunate to be part of it.

A lot of the images displayed in your exhibition at Pūmanawa earlier this year were black and white – what was the reason behind that?

Black and white imagery has a simplicity that is very much about using light to tell a story without the complications of colour. Actually, my biggest bugbear was orange cones.

Do you think the public understands the amount of work going into the restoration at The Arts Centre?

I would be surprised if many people had a full idea of what’s really involved. It is a huge project made up of many parts with many experts bringing everything together. There were unique skills like lead working and heritage masonry work, combined with modern engineering technology. There were multiple construction companies dealing with complicated strengthening and restoration. If there was another earthquake, I would go to The Arts Centre to be safe.

Did you learn some interesting stories about the buildings or tenants who used to occupy them?

The Arts Centre is full of stories of what people used to do there. The stories I was most interested in were those told by what was left behind in the spaces immediately after the earthquakes.

What were some of the challenges of shooting photographs on an active worksite?

Being aware of health and safety was the main one. There was dust everywhere and changing lenses was always a concern. Working in this environment is all about respect. It was important that I had as little impact as possible on the imagery aside from being the observer.

Did you gain an understanding of the stonemasons’ craft? 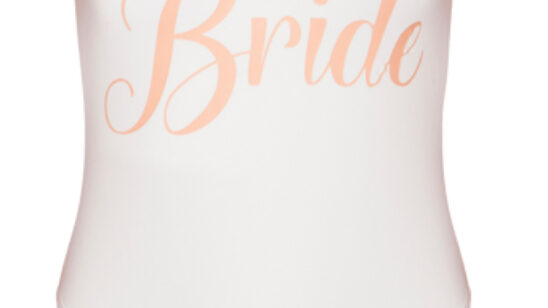 Honeymoon must haves: five things to sort before your romantic getaway 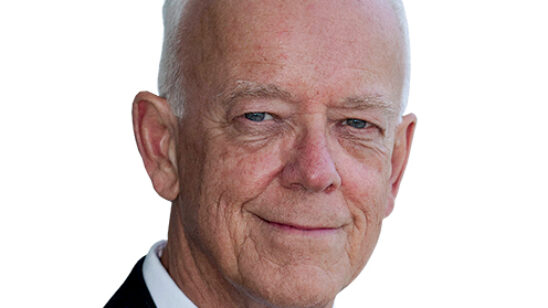