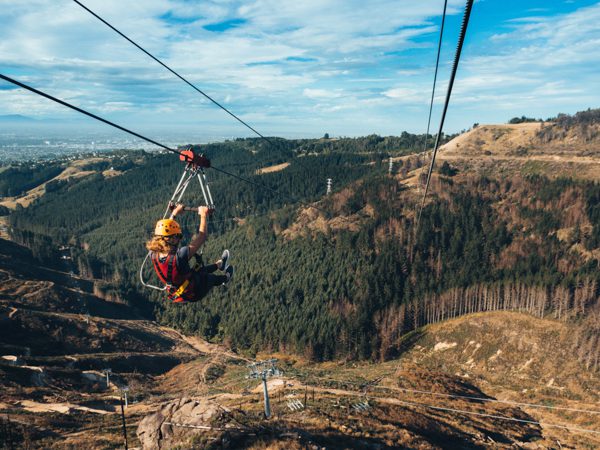 A momentous occasion: Christchurch Adventure Park is back and ready for action

The fires, which broke out in February 2017, burned 1600 hectares of land on the Port Hills, claimed the life of firefighter Steve Askin, destroyed eleven homes and tore through the Christchurch Adventure Park, forcing its closure after just eight weeks of being open.
Christchurch Adventure Park General Manager, Anne Newman, says at lot of hard work has gone into getting the park up and running again. “For those staff who were working at the park on that day it was obviously a stressful and traumatic experience to go through. Many staff then lost their jobs following the fires and, for those who did remain, it was ten months of incredibly hard work to get things prepared for a re-opening.”
Sales and Marketing Manager, Sheena Crawford, says the facilities continue to grow. “We have recently re-opened two more of our trails, so in a biking sense we are getting closer and closer to our former capacity and are aiming to quickly grow beyond that. We have had over 40,000 people through the park in the first two months; 30,000 of those going up the chair and over a thousand enjoying the ziplines.
“There is no doubt that there are still challenges for us to overcome as we continue to recover, but we are stoked to be back in business and seeing so many people out enjoying what the park has to offer again.” 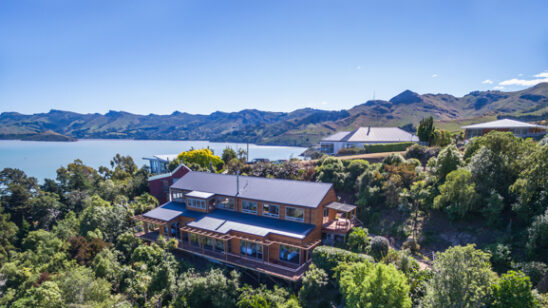 A talent for transformation: Premium Home Builders have been wowing the judges (and homeowners) with their renovation and design skills 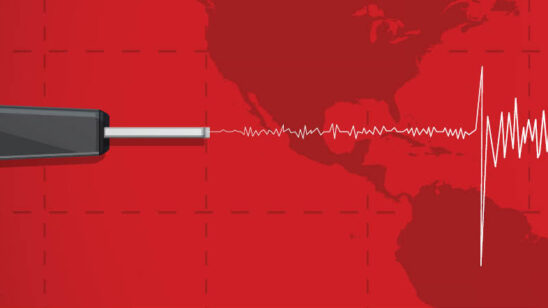