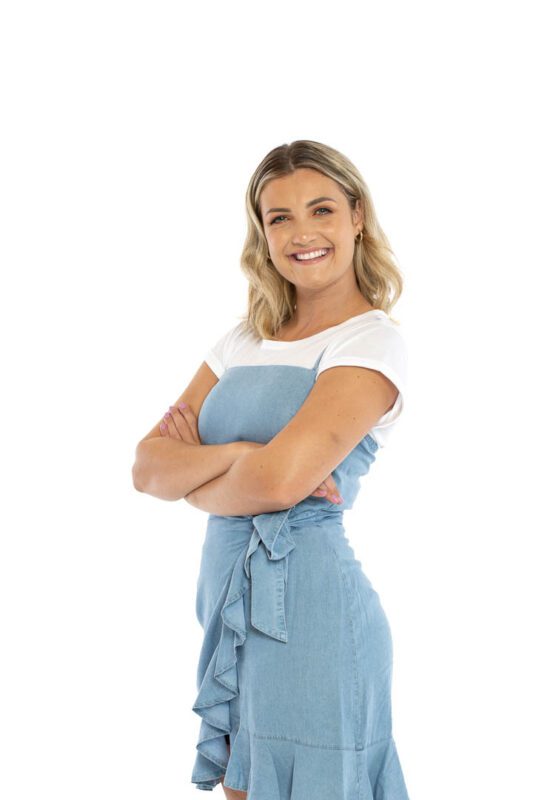 Grab your godmother and touch up your tiara – Cinderella is coming to town! Magical transformations, heaps of hilarity, sparkling song and spectacular scenery is set to fill the stage of the Isaac Theatre Royal for nine shows this festive season. 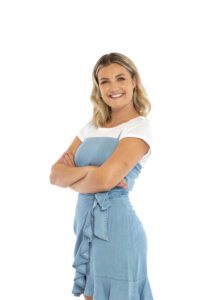 From December 15 to 20, the fairy godmother of all pantomimes, Cinderella, will deliver a new imagination of the enchanting rags-to-riches fairy tale – a timely gift for those who’ve missed out on live theatrical entertainment for much of the year.

GMG Productions, the team behind hit international productions of Disney’s The Lion King, CATS, Singin’ in the Rain and more, is assembling New Zealand’s top talent to stage this timeless tale.

New Zealand theatre royalty and star of the Hobbit trilogy, Mark Hadlow (The Hobbit series, Meet the Feebles) will play The Baron, father to Cinderella and her supercilious step-sisters.

TV personality and well known What Now? host Erin Wells is preparing to slide into her glass slippers and dazzle audiences as Cinderella. After a public search, her Prince Charming has been announced as London-based Kiwi performer, J. R. Ballantyne.

Musical direction will be under the baton of innovative maestro Andy Manning, while the cast will be under the spell of director and ingenious improviser Gregory Cooper whose writing and directing credits include That Bloody Woman, MAMIL and Rumpelstiltskin.

The Isaac Theatre Royal is working harder than Cinders herself to make sure the theatre is spick and span for audiences expected to fill the auditorium.

“After the year we’ve had, it will be wonderful to see so many smiling faces in the theatre experiencing pantomime on our stage for the first time,” says Bob Mangan, Isaac Theatre Royal CEO. 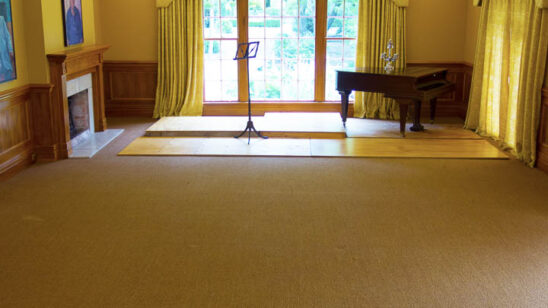 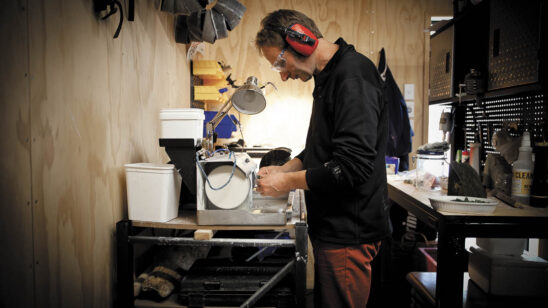