The Bog began its legendary history as the home of the Irish in February 1999 on Cashel Street, where the Guinness flowed and the craic was mighty. 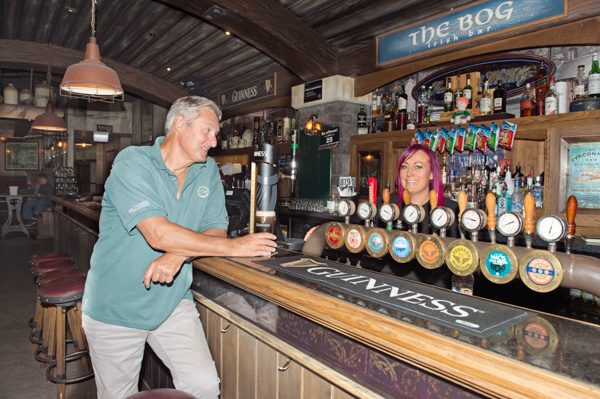 The Bog is known worldwide for the best pint of Guinness in town, traditional Irish music, friendly staff and hearty food.  Not long after its inception, the Guinness 100 Pint Club board was born and the 17.17 Club introduced. ‘Table 15’ was formed as a base where the locals would hang out, with many a story told and a few scoops of Guinness shared.

John Julian aka ‘JJ’ or ‘The Sheriff’ as he was known, would make sure the pints of Guinness were up to scratch and the names were placed on the board straight.  Not forgetting Peter O’Donnell who would keep staff on their toes and give a finger salute when he wanted another pint of the black stuff. On the topic of legendary locals, there’s no forgetting Chris O’Neill, who has been drinking at The Bog for just over 19 years. 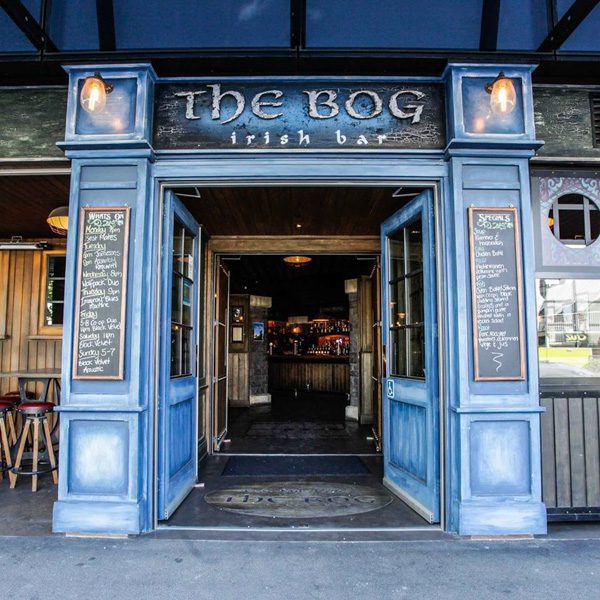 Those lucky enough to meet the OG resident know her as ‘Ma’, a fierce woman, seasoned Guinness drinker and great friend. Unfortunately, due to the devastating February 2011 earthquake, The Bog had to shut its doors, reopening in March 2014 at 50 Victoria Street.  The original Guinness boards were salvaged and still hang proudly in the corner of a small section of the bar, famously known as ‘The Old Bog’.

The Bog will be celebrating an important milestone when it turns 20 years old on Sunday 24 February this year and it’s guaranteed to be a good one lads.  With a week full of entertainment, taking us back to 1999 with original-priced pints and live music, including the original Irish Jam Session with the Jamesons and Black Velvet Band. 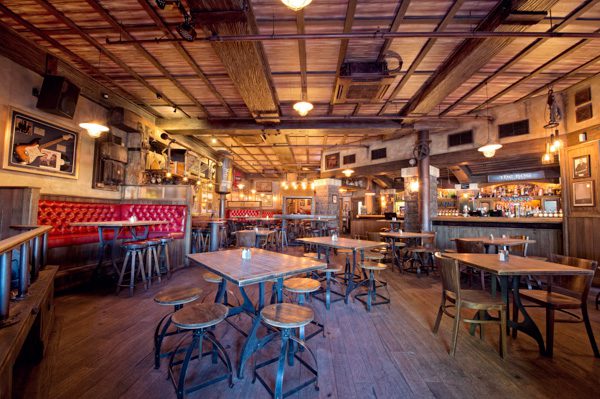 During the week there will also be an Irish themed quiz night, performances from The Southern Cross Irish Dancers and bag pipers, spot prizes, Guinness and Jameson giveaways, and much more. So grab your family, friends and paddy caps and head down to The Bog Irish Bar from Tuesday 19 to Sunday 24 February for the big 20 year birthday celebrations.