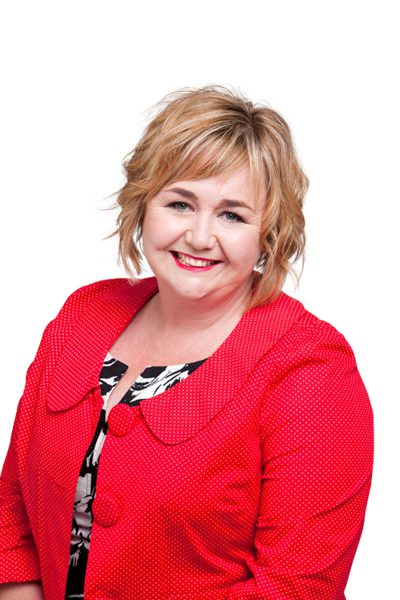 For seven years, a generation of young Cantabrians has had to make do without important sporting facilities. These were meant to be provided by early 2016 in the Metro Sports Facility, a proposed world class sporting facility.
When this Government came to office, all this had come to was an empty lot. Beset by a $75 million budget blowout, the project was stalled with no realistic plan for completion. Likewise, there had been no real progress on plans or budgets for a stadium for the city to replace the one lost in the earthquake.
This wasn’t a scenario we were willing to let continue. Over the last few months the Crown has worked closely with Christchurch City Council, Sport Canterbury and the sporting codes themselves to get both facilities back on track.
Together, we have completed the detailed design of the Metro Sports Facility. Through a combination of changes to the procurement approach and final design, the estimated cost of the project was reduced by more than $50 million. This long-awaited facility is on track to open by the end of 2021.
Likewise, we’ve worked together to fast-track work on the stadium and work can begin on a detailed business case. The details will be subject to that business case, but we foresee a roofed stadium that will allow the city to host major rugby test matches and other significant sports and entertainment events.
Together we’ve been able to get real progress on projects that have been struggling and add a big boost of momentum to the recovery of our central city. 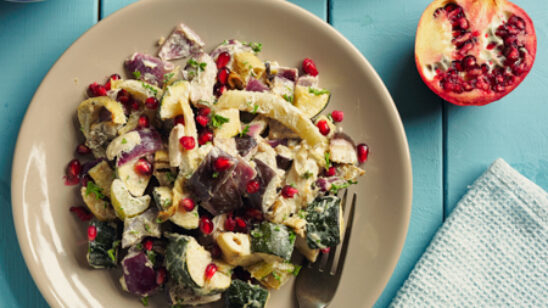 Taste of Tahini: inspiration for your culinary pleasure straight from the Mediterranean 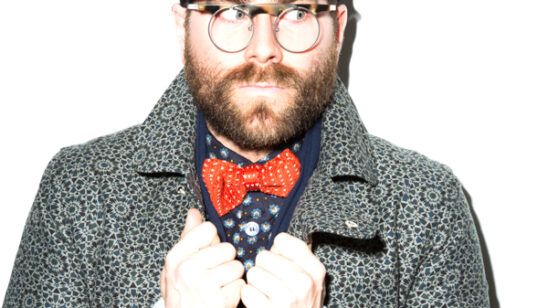 King of his Castle: a fashionable Q&A with WORLD Director Benny Castles