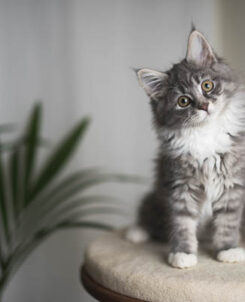 When it comes to kittens, cute and adorable as they are, it’s good to keep in mind that old adage about curiosity killing the cat. Just like human babies, kittens are curious about the world around them and as they grow and gain in strength, it’s all too easy for them to get into trouble […] 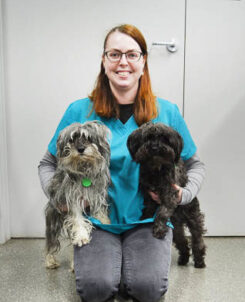 Ourvets Halswell has for many years been running a very successful Puppy Preschool and for the past seven years, this has been run by their Senior Veterinary Nurse, Jessica Blackwood.     Jessica’s background in ‘Obedience training and Rally-O’ and being the owner of two mini schnauzers, Apple and Echo, makes her the perfect person […] 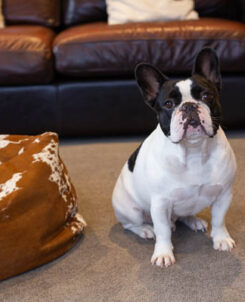 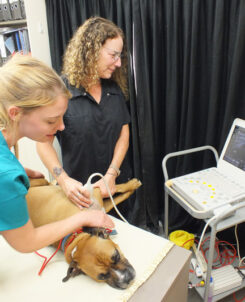 Ourvets is excited to welcome Dr Angela Hartman, a Veterinary Radiology Specialist.     In January, the Ourvets team welcomed Angela in order, to provide a specialist referral service to Christchurch and the wider Canterbury area. Angela is the only Veterinary Specialist Radiologist in the South Island and already offers her advanced skill and knowledge to […] 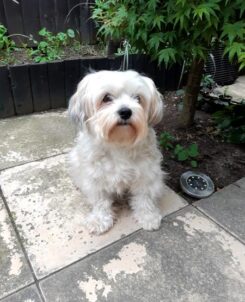 Live well Out & About Professionals

Rosie on the mend: Ourvets

This issue, Veterinarian Dr Geoff Mehrtens, shares Rosie’s journey to recovery, thanks to expert care from Ourvets.     Rosie was a happy, healthy six-year-old female Shih Tzu x Lhasa Apso who had become uncomfortable recently when urinating. A general examination of Rosie revealed no abnormalities; however, her owner Bridget had noticed that Rosie was […] 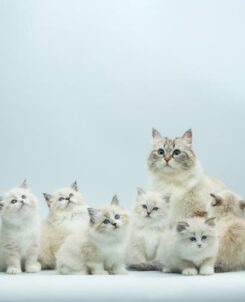 Little Luna was barely more than a kitten when she became pregnant.     Luna was 11 months old and around two months pregnant, with a very large belly. Her owner brought her to see Ourvets Veterinarian Alice Finch because she was worried the babies might not be alive. She waddled across the exam table […] 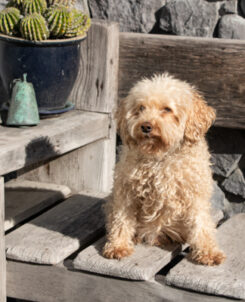 A fix for the itch: Ourvets helps Garfunkel the poodle get back to his playful self

Scratch, scratch, scratch – veterinary clinic waiting rooms are filled with itchy dogs. It is an incredibly common and frustrating problem. Now, a safe new drug has put calm back into dozens of dogs’ lives. Garfunkel poodle was so named for his puffball-head of apricot fluff. He was bouncy and energetic until around age five, […] 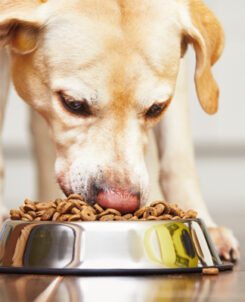 Pet nutrition focus: Ourvets gives us the run down on looking after your pet’s diet

A huge variety of dietary options are available for our four-legged friends. Some great, some not so great – but how does a caring owner really know what is right for their pet? The topic of diet is one discussed often for humans but can be forgotten when it comes to our beloved animals. In […]