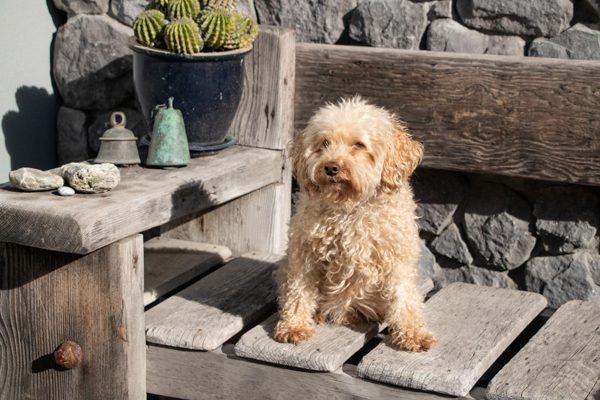 A fix for the itch: Ourvets helps Garfunkel the poodle get back to his playful self

Scratch, scratch, scratch – veterinary clinic waiting rooms are filled with itchy dogs. It is an incredibly common and frustrating problem. Now, a safe new drug has put calm back into dozens of dogs’ lives.

Garfunkel poodle was so named for his puffball-head of apricot fluff. He was bouncy and energetic until around age five, when he developed a case of serious atopic dermatitis. He was miserable, extremely itchy and had chronic secondary infections, from infected ears, to red raw paws.
Ourvets Veterinarian, Thea Taylor, has been managing nine-year-old Garfunkel for the last four years with various medications including tablets, creams, sprays, shampoos and a special diet. The medications were either ineffective at controlling his condition or had adverse side effects. However, a new drug regime introduced six months ago has seen a dramatic breakthrough in his itch-scratch battle.
“The new drug is our most effective treatment so far, it has minimal or no adverse side effects and specifically targets only the itch,” Thea says. “We administer it as a convenient once-a-month injection. There are no pills to take, and the cost is comparable to other modern pharmaceuticals.
“The injection contains antibodies that bind to and neutralise ‘interleukin 31’, preventing this protein from playing its role in the itch cycle. This gives relief from itch for approximately one month in dogs affected by atopic dermatitis. It’s not a solution for every animal, but its promising results make it a fantastic new addition to our treatment options.”
Given seasonally or all year round, as required, families can now sleep at night without incessant scratching sounds. “Garfunkel is now vibrant and energetic and looks healthy and happier,” Thea says.
He loves coming in for his monthly shot as Thea has hypo-allergenic treats especially for him! “Garfunkel’s condition is serious and requires medication but is now well managed”
Garfunkel’s owner, Justine, says her once miserable, droopy-eared little dog used to constantly stop what he was doing to scratch. “Now he is back to his little puppy self – the difference is absolutely amazing!”
Phone Ourvets on 03-355 6747, visit 98 Cranford Street, St Albans or www.ourvets.co.nz. Open Monday-Friday 7:30am-7pm, Saturday-Sunday 8:30am-4pm, including most public holidays.


Tags: dogs Ourvets Out & About pets 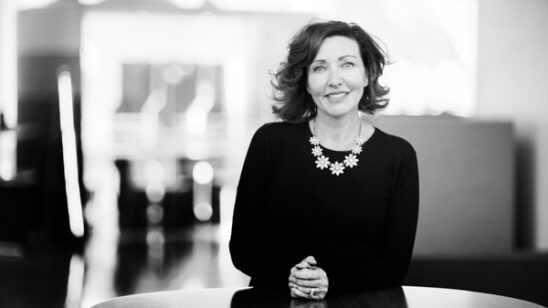 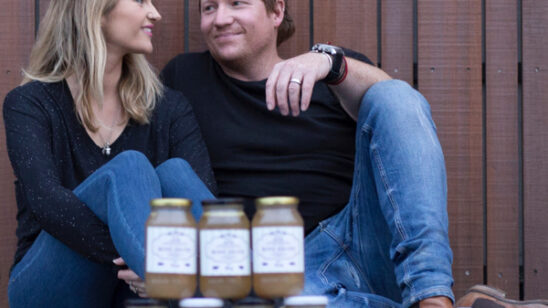 Good to the bone: The Little Bone Broth Company