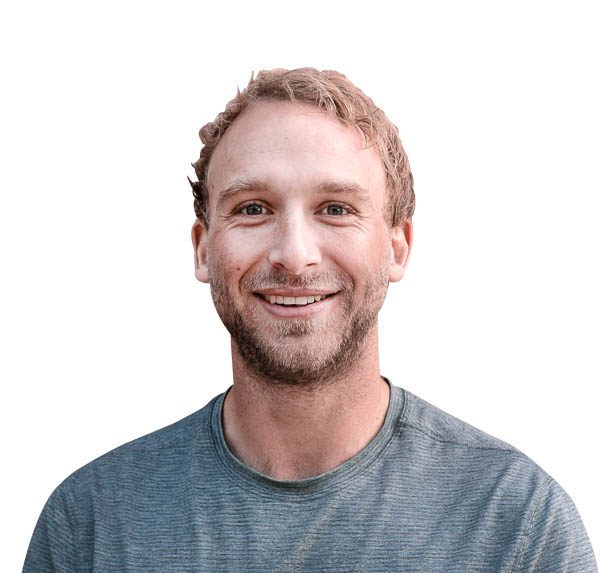 Ever wondered how athletes eat to get the absolute most out of their performance? Perhaps you’ve wondered how to make sense of the daily servings of ‘information’ you get fed by social media? 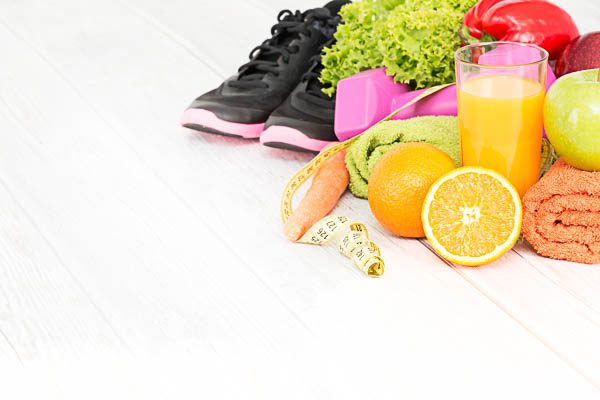 Conrad Goodhew, dietitian for the Crusaders, is the man to call. With eight years of university under his academic belt, he knows a thing or two about nutrition. “People rush uni, that’s what I say,” he laughs.

Conrad has played sport himself since he was four and for a long time thought he was going to be a veterinarian – after all, his family has worked with both racehorses and equestrian horses for many years. He dappled in sport business and sport science at Massey University and represented New Zealand in the University Colts tour for rugby, but it wasn’t until his own attempt at the popular paleo diet that he discovered a real passion for nutrition. “I did it for four weeks not really completely understanding how to do it properly and thought there has to be a better way of doing it,” he says.

After speaking to Dr Kirsty Fairbairn, a specialist in high performance sport and university lecturer at Otago who was the Highlanders dietitian at the time, he enrolled at Otago University, specialising in dietetics. Today he works with the Crusaders, Canterbury Rugby and the Crusaders Rugby Academy – in fact he’s worked with 70-80 rugby players over the last 12 months.

“Everything food comes through me, so that’s menu planning, development, ensuring the guys have everything they need, particularly when they travel and it’s about setting a precedent,” Conrad says.

“The guys will be eating at home 80 percent of the time, so if we’re not feeding them good food here (in camp), then they’re not going to eat good food at home.”

With many of the young players fresh out of home, away from their parents and flatting, they’ve suddenly got to fend for themselves and work their way through the misinformation out there because it’s food and fuel “that’s going to make the difference between being a good rugby player and a great rugby player”.

That’s where Conrad comes in, working with both his sports teams and private clients to dispel the myths and lay some solid nutritional foundations.

“Everyone is starting to become interested in nutrition, which is great, but there is a lot of misinformation out there,” he says.

“I deal with a lot of the aftermath of 6/8/12 week challenges and people getting really poor nutrition advice online. Often it’s about peeling back the layers of social media.”

One example of that misinformation is sugar. Conrad says that while sugar is an issue in things like fizzy drinks and orange juices, reducing sugar intake is a message targeted at the people who are obese and have metabolic issues, such as type 2 diabetes. Now we’ve got people without a problem worrying about the sugar in fruit. “Yes, if you’re having 10 bananas a day it’s an issue, but not one a day! It’s just about balance.”

Unfortunately however, the positive stories of diet fads and 10-week challenges tend to drown out the negative stories and, desperate to find the “right thing”, we jump on the ones about the person who lost 30kg doing X, Y or Z, he says, and don’t hear the stories of the people who had no energy and couldn’t function. That’s precisely how Conrad himself felt during his recent attempt at keto as part of a conference debate.

As keto has started waning, plant-based diets have become the latest thing, even for athletes who think that dropping the meat and dairy is the way to go. “I don’t agree,” Conrad says.

“I think we need to look at the individual. Yes, we want to do what we can at the public health level, but the problem is, everyone is jumping onto the latest fads, rather than simply moulding what they’re doing to just be ‘a little bit better’.”

So when we’re continually bombarded with information about what we should be eating, how do we make sense of it all? “We don’t know exactly what diet we should be following, but what we do know is overall healthy eating with lots of fruit and vegetables is really, really important.”

Nutritionally, it seems gut health is at the heart of it all. “Overtraining or doing too much exercise or high-intensity, back- to-back training will affect the way your gut functions as well, along with stress and sleep.

“We need to ensure we are getting enough fibre and, if we do get sick and take antibiotics, we need to repopulate our gut microbes using probiotics.”

And, as for supplements? Most of them too are made redundant by a good, healthy diet.

Most importantly, Conrad says, we need to understand that every single one of us is unique and what works for others may not be the solution for us all.

When you want to get healthy, don’t see someone who does a cookie-cutter “solution” but rather someone who sits down, takes into consideration all the other factors – exercise, family, work, stress – and then looks at where to go from there. “Too often people jump on a bandwagon that someone else has done and wonder why it’s not working for them.” 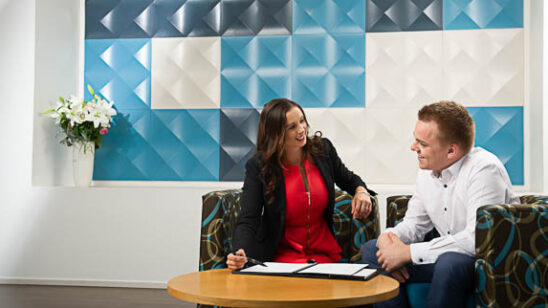 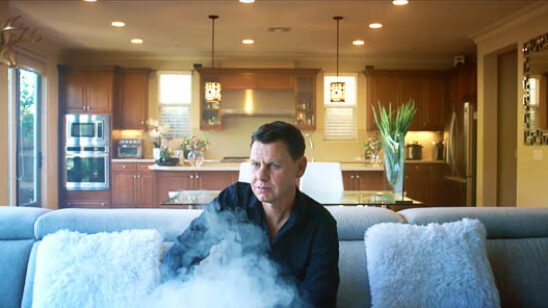 On Cloud 9: Q&A with Patrick Gower