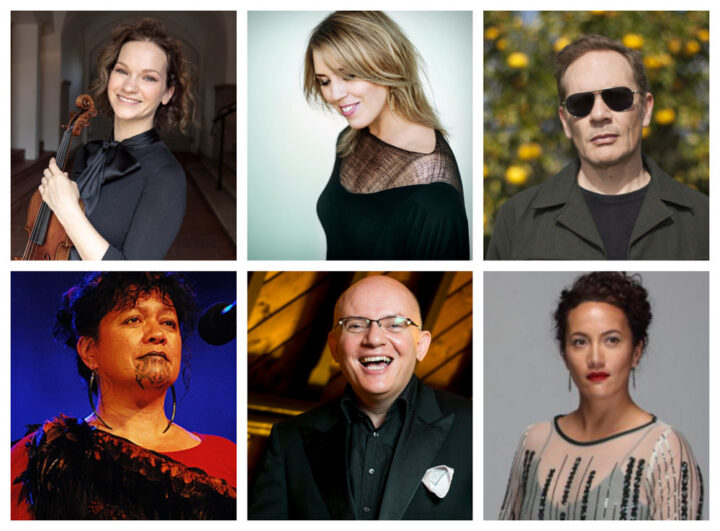 The NZSO’s 2022 Season features 75 concerts in 18 centres, including Jubilee, a special 75th anniversary gala concert in the Aotearoa New Zealand Festival of the Arts, featuring music chosen by the orchestra’s fans.

Shayne Carter, best known for bands Straitjacket Fits and Dimmer, performs with the orchestra in Christchurch and Dunedin. The concert features a mix of Carter’s own songs and works by classical composers which have inspired him as a musician.

NZSO Members have already been given priority booking for 2022 Season tickets, and general tickets went on sale November 9. 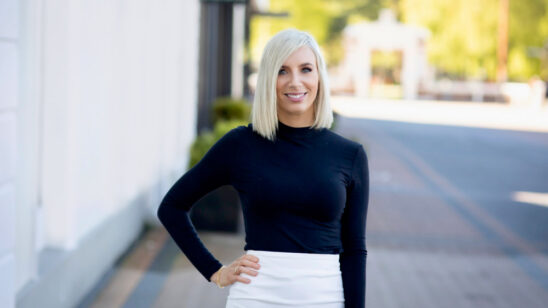 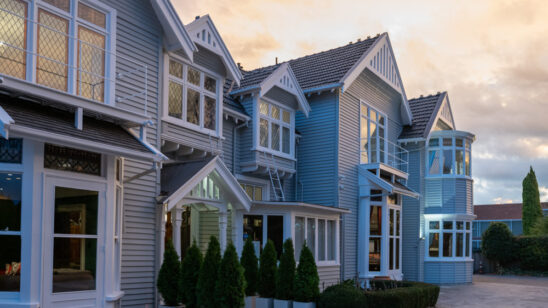