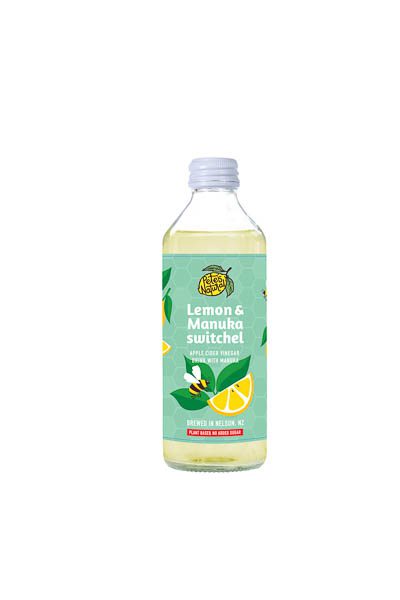 New kids on the block

We’re quickly heading into entertaining season, so let’s toast the new kids on the culinary block; some of the hottest tipples making waves in our southern spot. 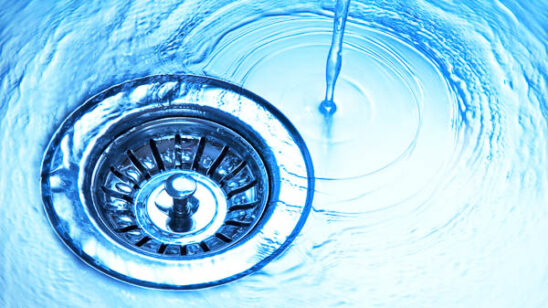 The go-to for all things plumbing: GW Plumbing 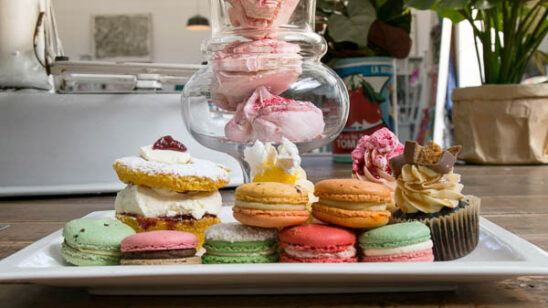 Sweet side of life: Sweet Societe