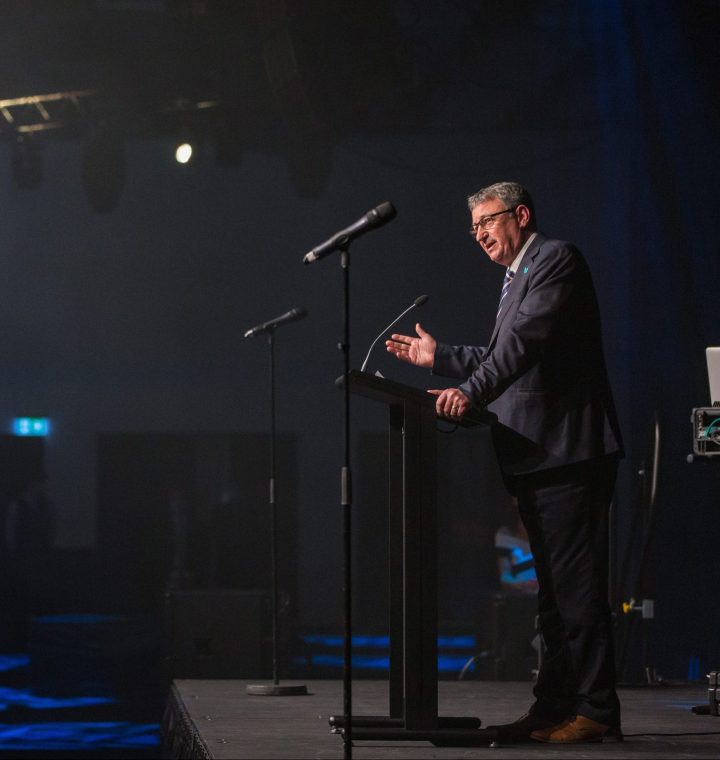 Key to our city

For three years now, Ross Steele has had the task of bringing Te Pae Christchurch to the attention of the rest of the world, especially those in the market for conferences. Metropol editor Lynda Papesch checks in to see what he’s been up to.

Responsible for successfully marketing Te Pae Christchurch as an international conferences, functions, and events venue, its general manager Ross Steele is always a busy man. Designated Ōtautahi Christchurch’s ‘gathering place’, the convention centre is deemed to be a key part of the regeneration of the city.

Signs are there already that it is a catalyst for growth and development of the city, and a means of building lasting social, cultural and economic connections between the region and the world.

Ross comes from a finance background, working with for the Brisbane Convention and Exhibition Centre, and then the Cairns Convention Centre in Queensland, before crossing the Tasman.

“I was given the opportunity to be the inaugural general manager of Te Pae Christchurch,” he explains. “I have been in this role for over three years now from pre-opening through to our opening and have really enjoyed the challenge.

“The people I have met in Christchurch have been warm and welcoming and made my family feel very welcome here. This has been the most satisfying part of our journey to date,” he says.

The proximity of Christchurch to everything that is beautiful in the South Island is a bonus for Ross.

“From the beaches, the mountains, the Port Hills, to the towns around us including Lyttelton, Akaroa, Kaikoura and Hanmer Springs to name a few.”

MARRIED TO A KIWI

The Cardrona Pub has a special significance in the Steele family.

“I married my Kiwi wife Vicki there, more than 25 years ago, and we have been coming annually to the South Island of New Zealand for over 30 years now,
so we have seen a fair bit of the region,” he laughs.

“To have the chance to live here has been wonderful.

“I love visiting Diamond Harbour and Banks Peninsula; I love the ruggedness of the beaches around Waimairi, the walks up the Port Hills and the multitude of golf courses. I also love the fact that the inner city is starting to evolve and liven up post Covid-19, and will continue to do so in the future. Christchurch is really coming of age.”

Looking ahead, Ross says it is important that we are all proud of our city.

“We need to puff our chest out and let everyone know how great it is, and what it has to offer.

“It has all of the great infrastructure that you need, including a progressive international airport, some really nice hotels, restaurants, new bars, good shopping and the amenities are being added to continually.”

Ernst and Young have projected that Te Pae Christchurch will inject about $600 million of economic impact into the regional economy in its first 10 years of its operation.

Ross says they are already hearing from businesses around Te Pae who are benefiting from the delegates and visitors coming to events at the centre.

“Local cafes and restaurants who have told us about a significant upswing in business, hotels who have had an increase in room nights when there has been an event on, and others.”

Ross was appointed general manager of Te Pae Christchurch in early 2019, bringing more than 20 years’ convention centre experience to the role. Prior to joining Te Pae Christchurch, Ross managed the Cairns Convention Centre in Queensland for 12 years. Cairns Convention Centre was regularly voted among the top convention centres in the world (AIPC World’s Best Congress Centre Awards), including World’s Best Congress Centre in 2014.
Te Pae Christchurch is one of six international finalists in this year’s innovation awards category for its Activation Hub Initiative. 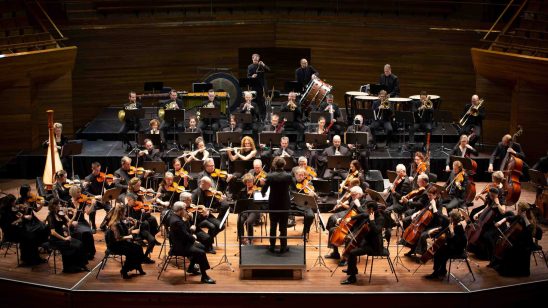 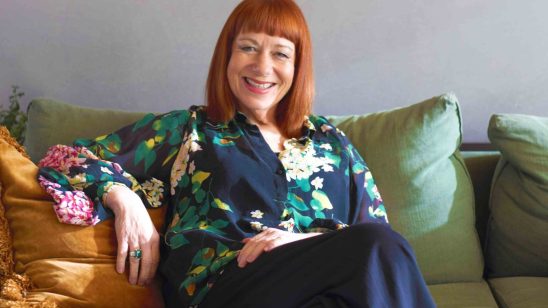