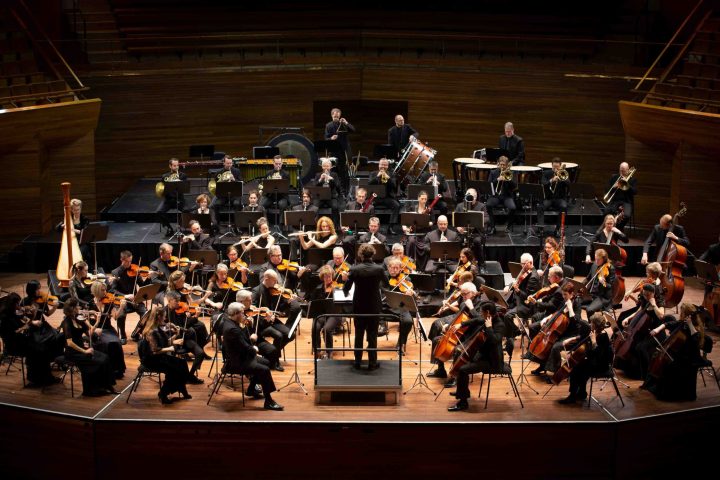 The New Zealand Symphony Orchestra will perform a selection of the most exciting and beautiful works of the baroque era in Christchurch, at the James Hay Theatre on 26 August.

“I am thrilled to be playing two solo caprices by Paganini in the upcoming Extravaganza concert tour. I am sure audiences will enjoy the synergy between Locatelli and Paganini,” Eguchi says.

Italian composer and musician Locatelli is considered one of the first virtuoso violinists, who extended what the instrument could do. Extravaganza highlights

Locatelli’s technical flair with two short pieces of music, known as caprices, from his Art of the Violin.

Among Italian-born French composer Lully’s many achievements, he was a major composer of comédie-ballet, a genre which fused a traditional comedic play with large chunks of music and dance. Extravaganza features several works from Lully, including his best-known Monsieur de Pourceaugnac, with text by his good friend and frequent collaborator, the great French playwright Moliére.

Fellow Frenchman Charpentier, who also worked with Moliére, was considered the most important French composer of his generation. Extravaganza features several of his works, including the revered Te Deum.

The concert opens with a ground-breaking timpani work by Claude Bablon, written for the court of the Sun King, Louis XIV. It is one of the first pieces of music written for the timpani drum as a solo instrument and in Extravaganza it will be performed by NZSO Section Principal Timpani Laurence Reese. 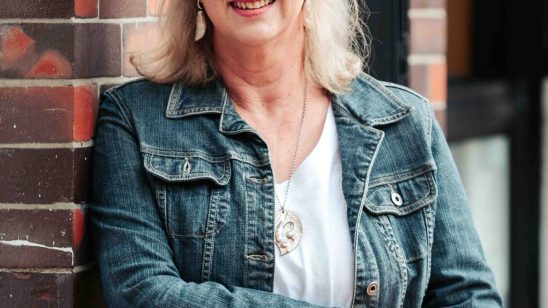 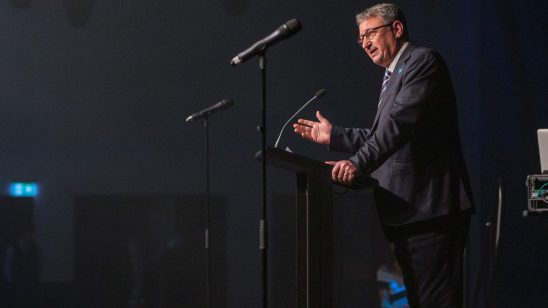 Key to our city