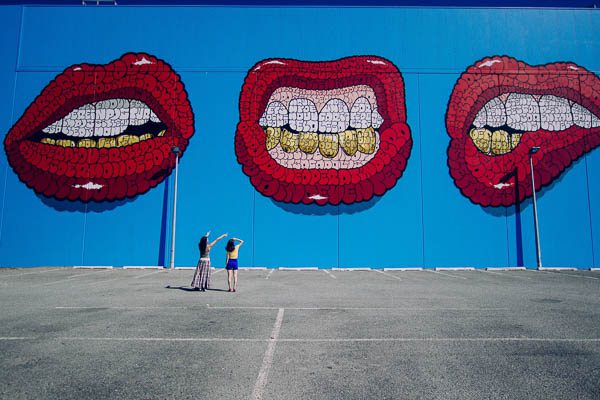 Head into the city

The summer break, for some people, means days and sometimes even weeks to fill. Arguably, there’s only so many times you can go to the beach or trudge the lengths of your local malls. We’ve put together a few of our favourite hotspots to check out this summer. 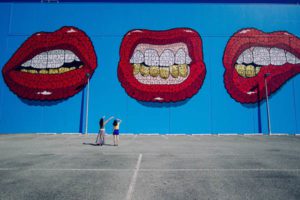 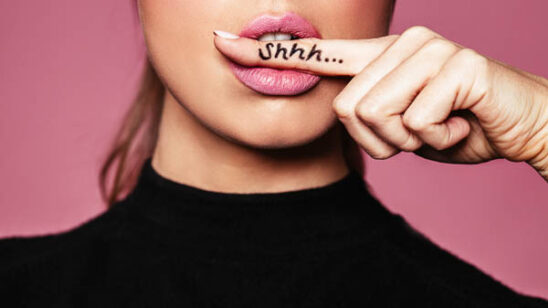 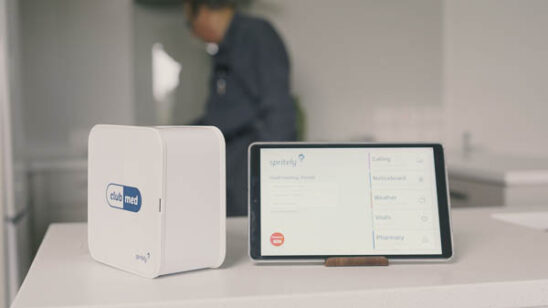