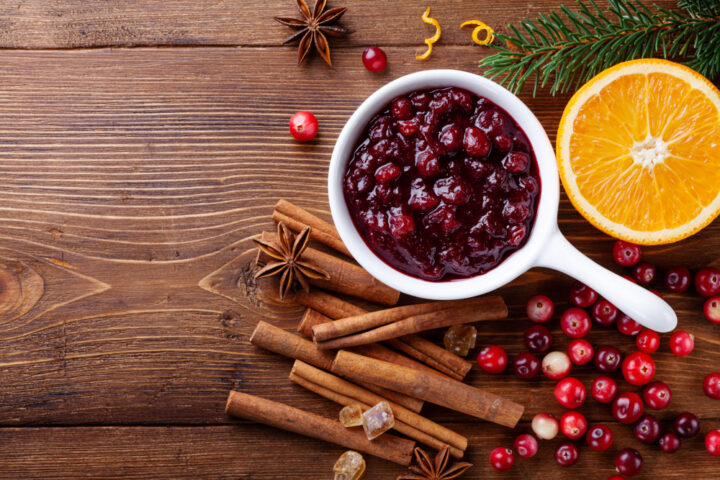 A good glaze completely transforms a ham, chicken or turkey. It adds delicious flavour and a beautiful golden layer that caramelises when baking. As the hero of the Christmas table, having a sticky, glossy glaze will lift the whole spread and make it look all the more indulgent.

The trick with a glaze is to have some sweetness in the ingredients, combined with a fruity or tangy flavour. You want to balance these well, so there is a sweetness in the caramelised layer, which complements the salty flavour of the ham, chicken or turkey.

There are so many options for glaze recipes, and each family has their take, whether it is traditional, something more modern and updated, or of course a secret family recipe.
Common ingredients include jam or preserves, brown sugar, maple syrup or honey, fruit juice, mustard, cloves and cinnamon.

Here are a few flavour combinations to consider for this year’s glaze: 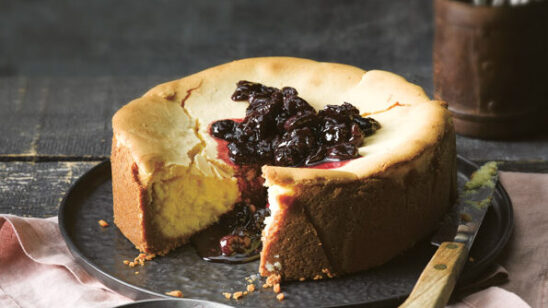 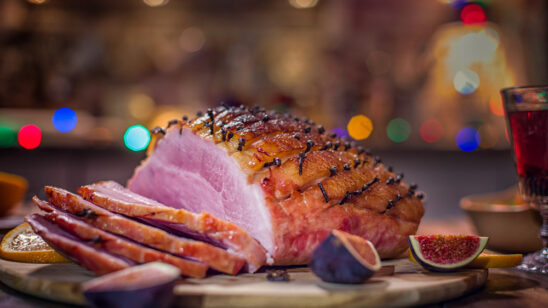