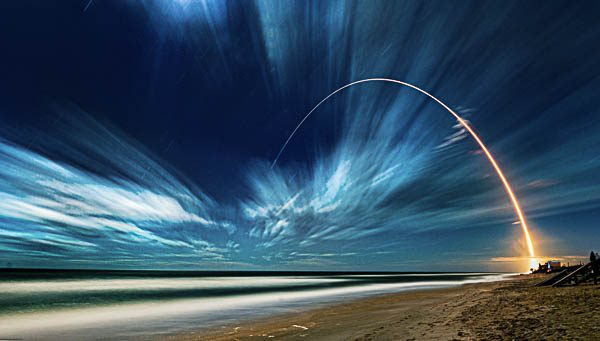 Firing on all rockets 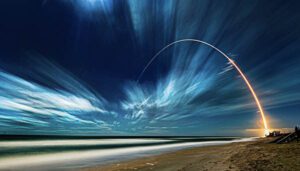 The joint venture has bought 1000ha on the Kaitōrete Spit, looking to protect and rejuvenate its unique environment and to develop aerospace R&D facilities, including a possible launch facility.

Pundits view it as a significant step towards developing key infrastructure to support the region’s aerospace and future transport industry, one of four “supernodes” deemed to have enormous potential to boost Canterbury’s economy.

The region is already home to a critical mass of aerospace and future transport businesses, with a current global value of $360 billion, estimated to increase to $2.7 trillion by 2050. New Zealand’s space economy was valued at $1.7 billion in the 2018/9 financial year, employing 12,000 people.

GATEWAY TO SPACE
Companies such as Kea Aerospace, which is developing an unmanned high-altitude solar aircraft, Dawn Aerospace, which makes reusable rockets to carry small satellites into space, and Wisk, which is a self-flying, electric aircraft that rises like a helicopter and flies like a plane, are part of that aerospace eco-system and could potentially use Project Tāwhaki’s facilities.

CULTURAL SIGNIFICANCE
The Kaitōrete Spit is an area of significant cultural importance to the two rūnanga involved in Project Tāwhaki. During the next two years, 5000 native plants and trees will be planted and the land will be fenced to help protect it. The spit also has a history of aerospace research, being used by NASA for suborbital rocket launches in the 1960s. 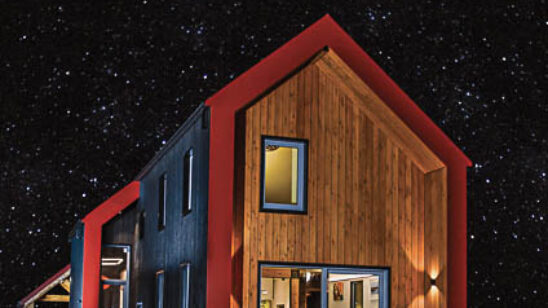 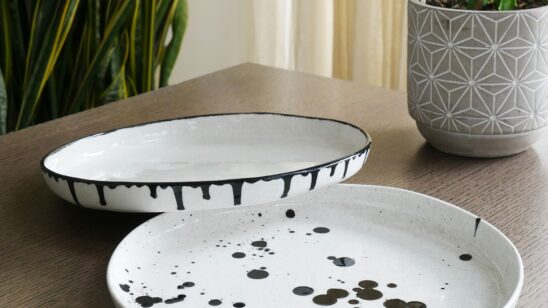