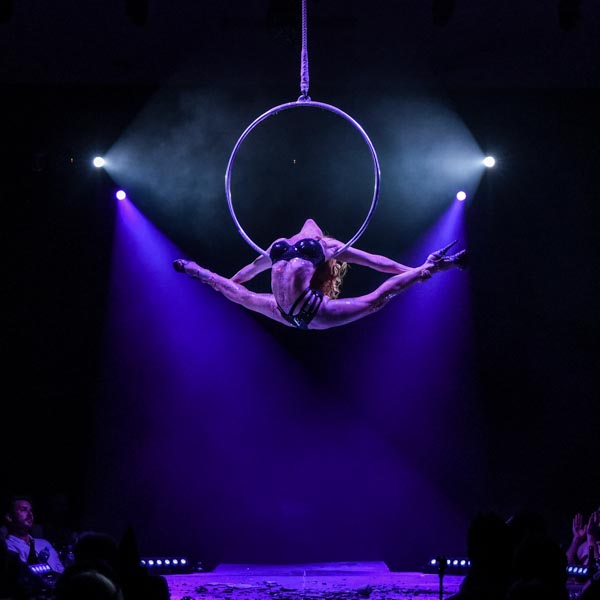 It’s during the silly season that the Garden City puts her best foot forward. We’ve got the low-down on all the seasonal must-dos that you should be adding to your recreational calendar over the coming weeks.

Christchurch’s summer events programme kicks off with a bang on December 2 as the city welcomes the iconic Multi Media Communications Santa Parade back into the central city for the first time in eight years, with more than 100,000 spectators expected to join in the free fun, excitement and entertainment at this iconic community event. Grab the picnic basket and pull up your blanket, as the Arts Centre celebrates summer with another series of Leighs Construction Outdoor Cinema events for the whole family. With films screening on two consecutive nights in December, January and February in the picturesque North Quadrangle, get ready to snuggle up at one of Canterbury’s most unique and beautiful locations.

The city streets never look as colourful as they do at the start of each year. From January 10 to February 3 the Bread & Circus – World Buskers Festival takes over town, bringing with it a world class programme of local national and international acts. World-famous busking pitches and exceptional ticketed shows will be complemented by a banquet of delicious local food and beverage offerings to create a stand out month of spectacle. On Sunday 27 January, there will be some horsing around happening in the city, as the Armstrong Prestige Hagley Park Polo Classic returns to Christchurch. With more than 2500 attendees in its first year, there are hopes the second year will reach audiences of up to 5000. Tickets are on sale now at www.hagleyparkpolo.com.

Waitangi Day will go off with a bang at North Hagley Park with the UB40 concert and the much-loved Sparks in the Park fireworks event coinciding with the ever-popular Night Noodle Markets, running from February 6 to 17. Noodle lovers young and old should prepare their senses for a fusion of eastern flavours and Chinese lanterns at this ultimate Asian pop-up market experience. The end of summer marks one of Christchurch’s largest and most popular free events as the South Island Lantern Festival lights up our central city from February 22 to 24. Connecting with the Avon River, Worcester Boulevard and Cathedral Square, the event celebrates the best of Chinese culture, with music, performance, dance, food and vibrantly coloured lanterns lighting up the central city.

By Easter weekend it might just be time to head down south. Music For The People is hosting its inaugural Through The Valley Festival, Saturday 20 April 2019 at Cargo Brewery, Waitiri Creek, Gibbston Valley, Queenstown. The one-day boutique festival features a brilliant musical lineup of class Kiwi acts, headlined by the legendary Dave Dobbyn, in his only Otago show for summer 2019.


Tags: events Garden City Out & About 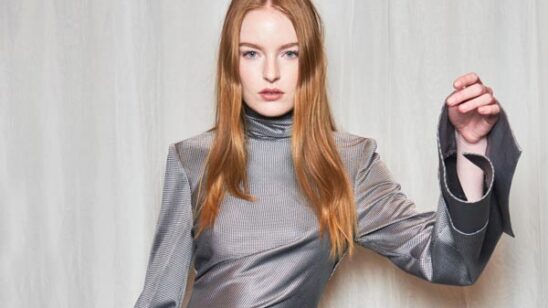 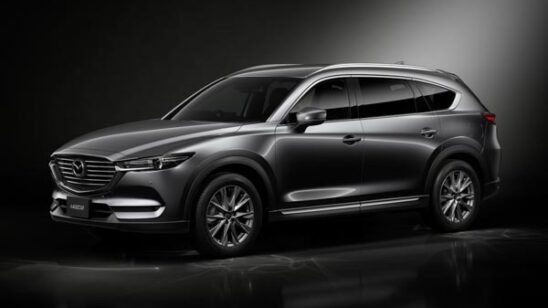