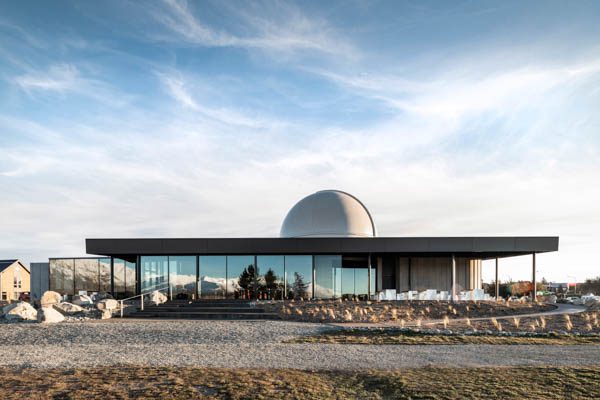 In winning the brief to design the award-winning Dark Sky Project, Sheppard and Rout have once again excelled.

“The clear night skies above Takapō are iconic,” says Jasper.

“And this building contributes to the re-orientation of Takapō towards its setting and dramatic mountain backdrop, rather than the highway.”

The large central astronomy dome is the dominant focus from a distance, acting as a marker when arriving into Takapō from the south, heralding it as a centre for the large dark sky reserve of the greater Mackenzie region.

The result of a detailed process of consultation, discussion and negotiation with a number of parties including Ngāi Tahu and local rūnanga, the building is striking, wholly fit for purpose, and has cultural meanings intrinsic at all levels: from form and structure through to the experience area itself.

2020 NZIA Canterbury Awards Judges gave it a rapturous citation: a “bold and brave insertion into the traditional context of Takapō – an assertive dissent from vernacular orthodoxy – and the result is a successful convergence of horizontal and vertical elements: Rangi and Papa in harmony.”

And that the project reveals “a clever interweaving of Māori mythology and scientific discovery through its multi-layered spaces. The Brashear telescope adds a suggestion of steampunk, a quirky twist to the simple forms elsewhere.” 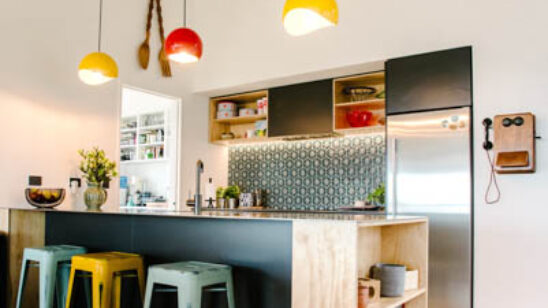 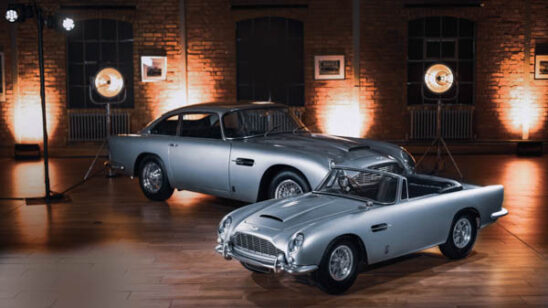