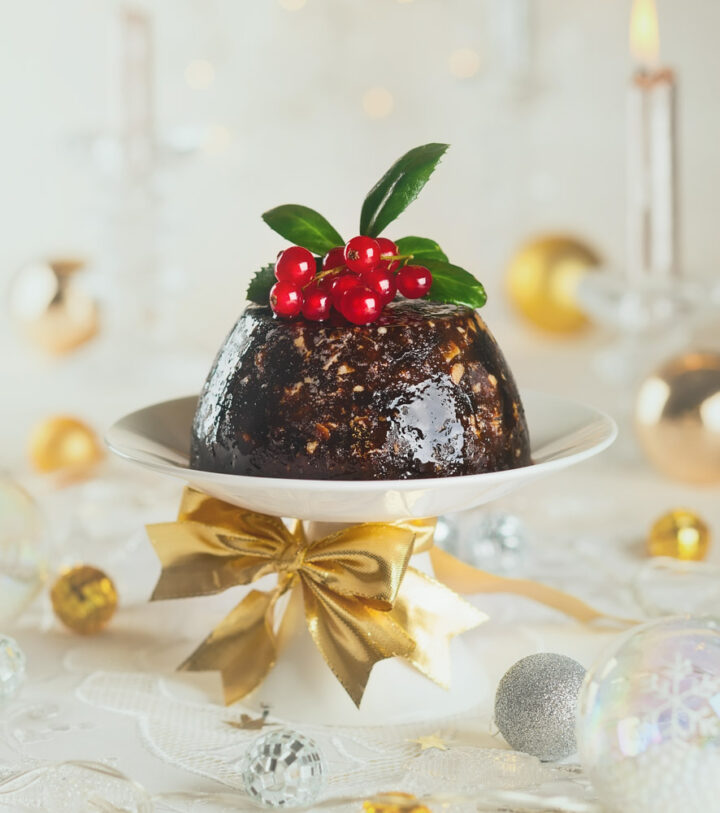 The origins of some, such as the Christmas pudding, date back to the 14th-century. In those days it was a sort of porridge known as ‘frumenty’, thickened with eggs, breadcrumbs, dried fruit and beer or spirits.

The Victorians took it to the next level, fine-tuning it into the pudding many of us make today.

Traditionally it has 13 ingredients – representing Jesus and his 12 disciples. These include raisins, currants, suet, brown sugar, breadcrumbs, citron, lemon peel, orange peel, flour, mixed spices, eggs, milk and brandy, the latter being poured over the pudding and set alight. The flaming brandy is said to represent the passion
of Christ.

Christmas puddings were originally boiled in a muslin pudding cloth, although today they are often steamed in a bowl.

Traditionally, every family member stirs the pudding three times and makes a secret wish. And a favourite tradition was to stir in small trinkets (some people still do). Whoever found the sixpence was said to have good fortune coming their way; a small crown denoted king or queen for the day.

This recipe is one of my family favourites, hand-written by my grandmother before immigrating to New Zealand from Scotland. Serve with brandy sauce, or vanilla custard and cream.

It’s also amazing cut into slices (if any is left over) the following day and pan fried in butter then served with a small sprinkle of salt.

1. Mix ingredients together and beat well

5. Boil a further 4 hours before serving. 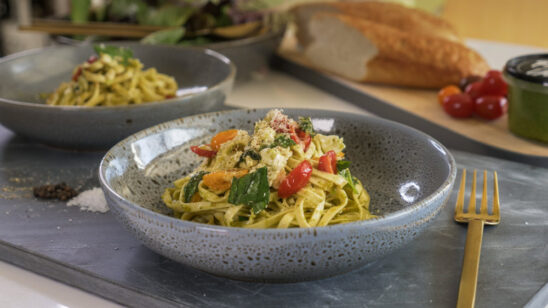 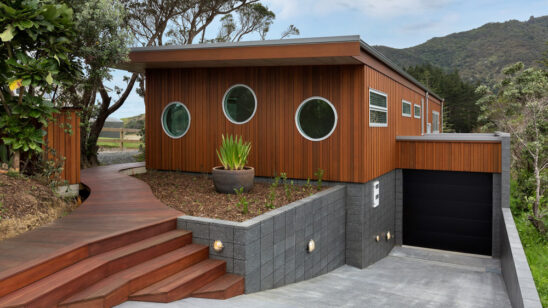