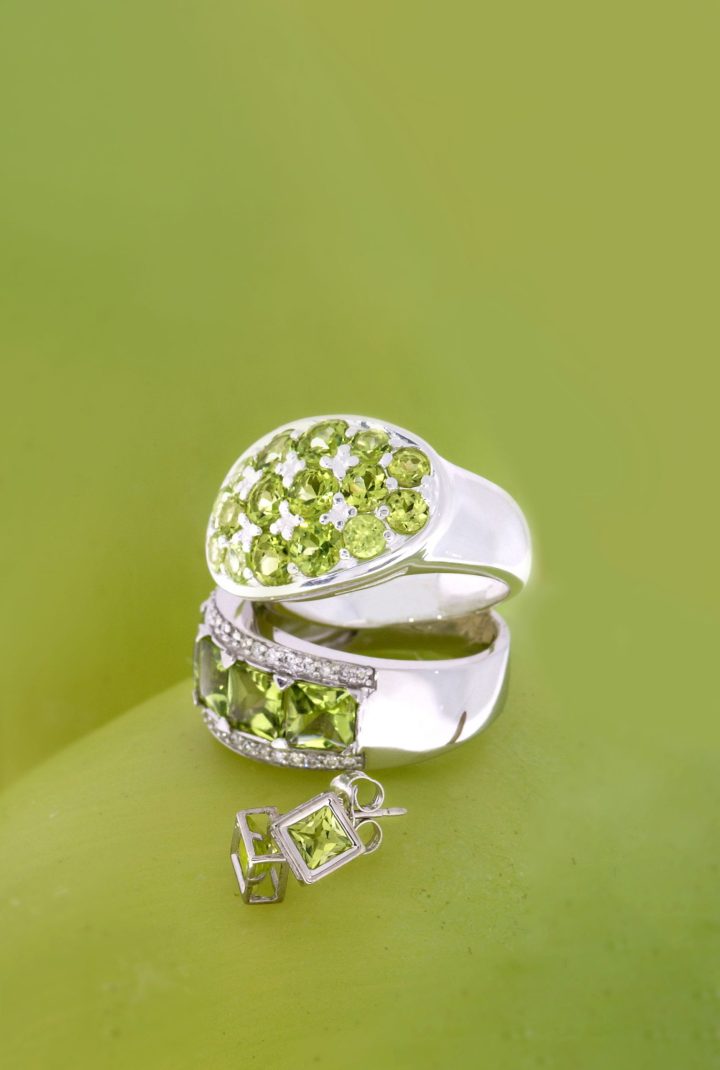 Be envied and go green

Peridot, spinel and sardonyx are the three birthstones for August.

The first of these, peridot is known for being formed under extreme conditions, found in hardened lava and also in meteorite fragments.

The preferred colour is a pure “grass” green without any hint of yellow or brown, although peridots range in colour from yellowish green to greenish yellow. The gem variety of the mineral olivine, it is sometimes mistaken for other gems such as topaz and emerald because of its colour spectrum.

The word “peridot” comes from the Arabic faridat, meaning gem, and in times gone by it was used as a protective talisman, shielding the owner from evil spirits and “terrors of the night”.

In addition to being an August birthstone, it is also the gem given to celebrate a 16th wedding anniversary.

Most of the peridot used in jewellery today comes from a variety of sources, including China, Myanmar, Pakistan, Tanzania, Vietnam and Arizona in the United States.

Peridot has a hardness of 6.5 to 7 on the Mohs scale, making it softer than many gemstones, and not suitable for hard wear. Cleaning with steam or an ultrasonic cleaner is not recommended. Use a soft bristle brush and warm soapy water to clean. 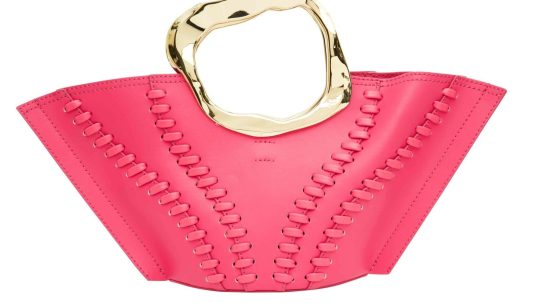 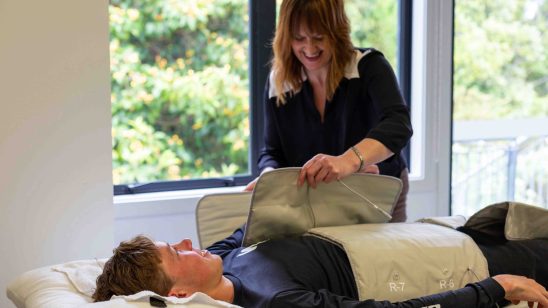 Flow it away: FLOWpresso