The future of the earthquake-damaged Cathedral of the Blessed Sacrament on Barbadoes Street is in question, as the Catholic Diocese confirms it is considering building a new cathedral on an empty site. 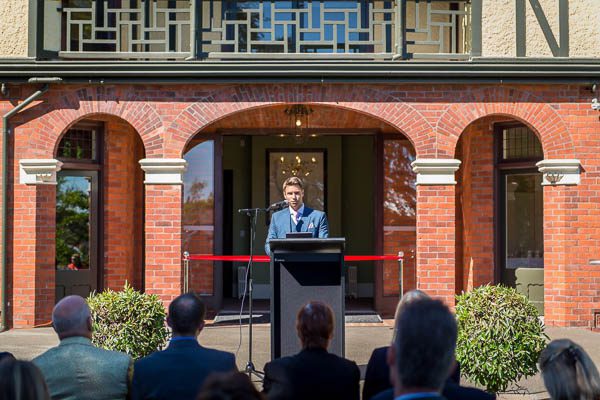 As Christchurch Mayor Lianne Dalziel steps out of discussions citing a conflict of interest, we caught up with Christchurch City Councillor James Gough about the significance of this architectural icon. 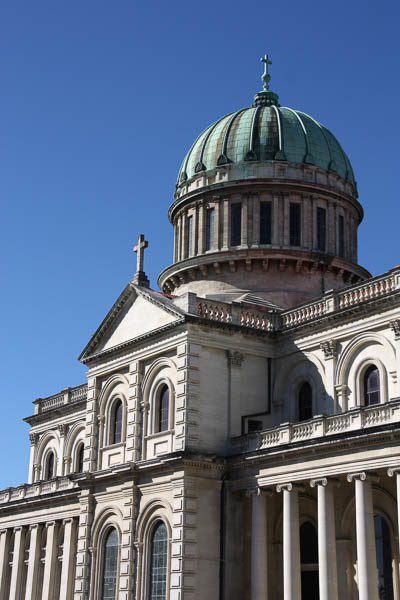 Why is restoration something we should fight for?
We have already lost so much. If at all viable, I support every effort being made to retain significant historic buildings. It would be a rather sad story to tell if our local heritage landscape of the future was nothing more than just tilt slab, glass and K-bracing. The Christchurch Basilica was a stunning building. It was arguably more attractive in an architectural sense than the Anglican Cathedral and certainly one of the finest Renaissance style buildings in the country. Its heritage status is nationally recognised and it will hold special memories for countless people over numerous generations.

How passionate do you think Christchurch is about the preservation of this building?
I think we are fortunate to have passionate people in our community who fight hard for what they believe in but there will be many others who are just ‘battled out’. I would be surprised if the level of push-back, to whatever decision that the Catholic diocese makes, is anywhere near as vehement as to what it was for the Anglican Cathedral in the Square. That divided the community and dragged on for far too long. In the end I was just pleased that a decision was reached so the centre of the city wasn’t being held ransom any longer and we could all move forward. Inaction doesn’t serve anyone.

There’s an election coming up in October – is there a Gough family hat getting thrown in the ring?
There will definitely be a J. Gough name in the mix and that will include seeking re-election for council. Whether that extends to the mayoralty is something that I’m strongly considering but will be determined over the next wee while.

What are some of the critical areas for Christchurch in coming months?
Short term the well-head work needs to be completed so chlorine can be gone from our water as soon as practically possible. Longer term and without question there needs to be a much stronger commercial lens from the council. Some recent decisions have been very poor for business confidence and the central city, which is key to our progress at this critical juncture. The other major focus needs to be on rates. The level of rates increases are completely unsustainable so in my view this needs urgent attention and the spending on pet-projects has to stop.