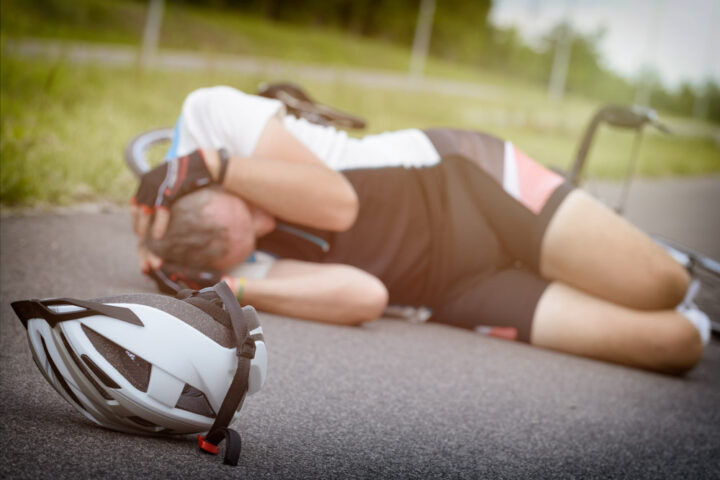 Former All Black Carl Hayman revealed recently that he is suffering from early onset dementia, and has joined a class action suing world rugby for failing to protect players from the dangers of head knocks.

He’s not the first and won’t be the last sportsperson to suffer or to sue. A serious head injury, with loss of consciousness, is associated with a higher risk of developing dementia, and all too frequently these occur in a variety of sports.

Dementia is a general term used to describe a decline in mental functioning to the point that it impairs your ability to carry out daily tasks. The most common type of dementia is Alzheimer’s Disease, although other forms include vascular dementia, Lewy Body dementia, Parkinson’s disease, Creutzfeld-Jakob disease and Huntington’s Chorea.
Some dementia risk factors, such as aging and genes, are difficult or impossible to change, however various lifestyle factors that affect risk can be changed. Taking care of your head is one
of these.

Head injury describes a range of conditions inflicted on the scalp, skull, brain, and the underlying tissue and blood vessels in your head. Head injuries and other trauma can cause a type of brain injury known as ‘traumatic brain injury’ or TBI. A concussion is a mild TBI.

A traumatic brain injury is caused by a bump or blow to your head or body that causes your brain to shake inside your skull causing damage.

According to ACC, about 36,000 people in New Zealand experience a traumatic brain injury every year with many of those people experiencing ongoing medical problems for the rest of their lives. Common causes are sports injuries, falls, assaults and car accidents. 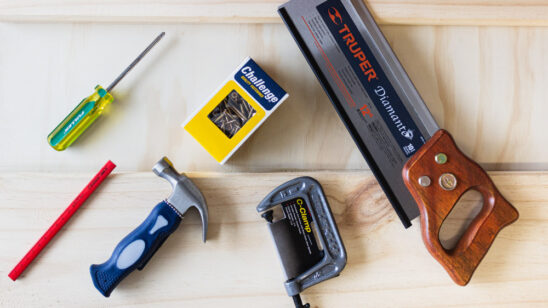 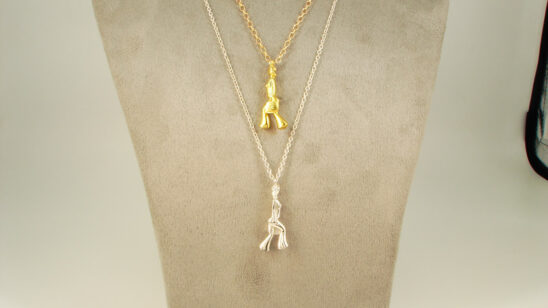