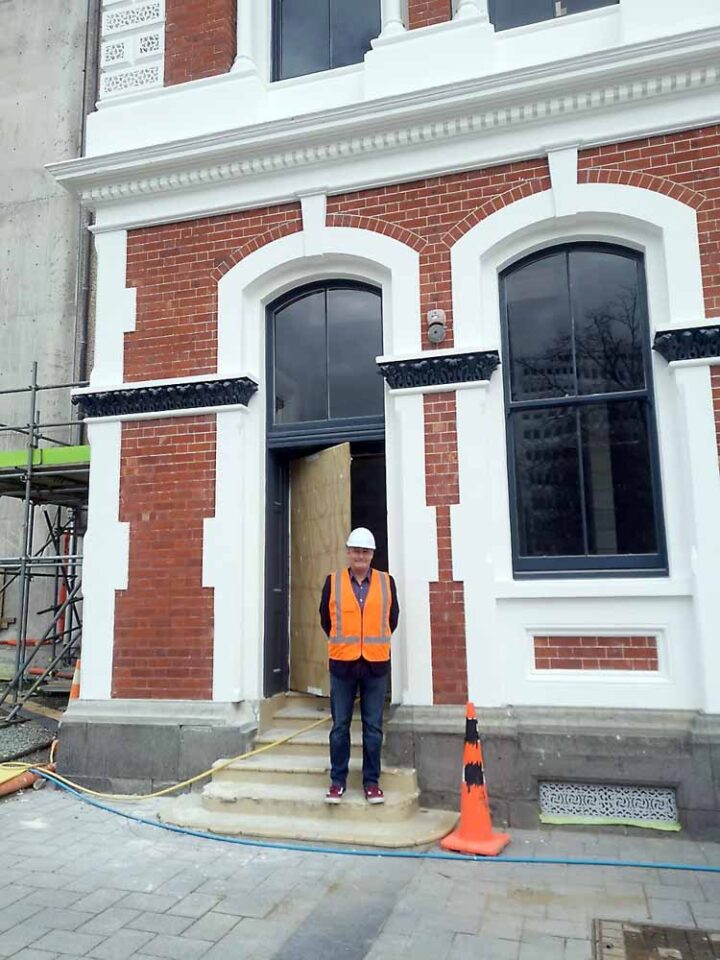 A grand revitalisation of Cathedral Square

Prior to the 2010 earthquakes, Cathedral Square was the undisputed heart of Christchurch. Now an ambitious crowd-funded project is set to restart that heart, and again make the Square a place for the people. Christchurch businessman and project founder Darin Rainbird explains …

Last month I launched a PledgeMe campaign to support my plan to convert the restored 140-year-old former Chief Post Office in Cathedral Square, into ‘The Grand’. The intention is that it becomes a world-class destination of food and entertainment, complete with an artisan French bakery, visitor information centre and one of New Zealand’s largest outdoor plazas.

The underlying philosophy is to create a space where people can meet, greet, socialise, play, and enjoy.

Cathedral Square has always been a focal point for Christchurch. Some exciting developments have brought more people back into the CBD, but there’s very little linkage between them. Being right in the centre, I believe that The Grand can bring together the likes of the new Regent Street Precinct, The Terrace, The Crossing, and the soon to be completed Cathedral and be that vibrant central space for the people.

The Chief Post Office building is a rare surviving piece of heritage architecture still standing in Christchurch. Designed by a colonial architect William Henry Clayton in the 19th-century Italianate style, it features a central clock tower resembling a scaled down Big Ben. The iconic 750-kilogram bell was recently repaired and returned to the tower.
The building’s survival is down to the foresight and determination of its owner Gordon Chamberlain, who had already done significant strengthening before the earthquakes. That makes it the perfect space for two floors of local produce, art and entertainment.

A key part of the project has been the incredible community support. We [the project team] decided that this was a space for Canterbury, so we wanted it to be owned by the people of Canterbury. The crowdfunding option allows us to give everyone the opportunity to participate if they want to.
We have already approached our contractors to be part of the project, and they’re taking equity shares in lieu of what they would normally make on a project like this. Our suppliers have also done the same or just provided us with equity funding in order to complete the project.

Anyone interested in making a pledge has until October 27 to do so. The target is $800,000 and at the time of Metropol going to print, more than $360,000 had been pledged to the project by 72 people. Visit www.pledgeme.co.nz or the website below. 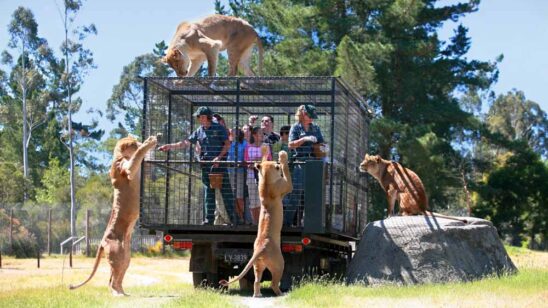 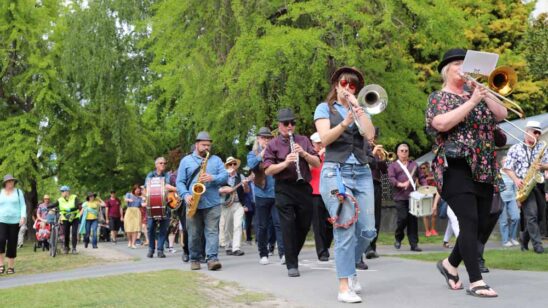