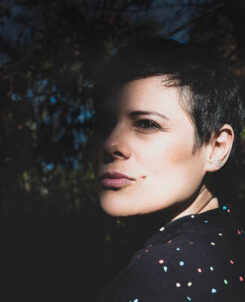 Anika Moa first burst onto the recording scene at the age of 21, when she released her debut album Thinking Room in 2001.     It reached the top of the New Zealand Singles Chart, yielding four hit singles. She’s remained perched at the top of Kiwi consciousness ever since. Although life has changed considerably […]