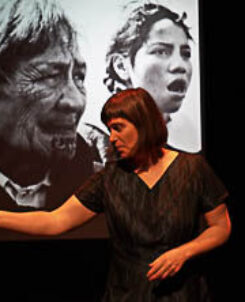 Actor and director Martine Baanvinger takes centre stage in Lyttelton next month in a new one-woman play ‘Aperture.’   DramaLAB founder Baanvinger, who wrote and starred in the award-winning play Solitude, showcases the life and work of Ans Westra, a New Zealand Arts Foundation Icon photographer. In 1957, Westra emigrated from the Netherlands to […] 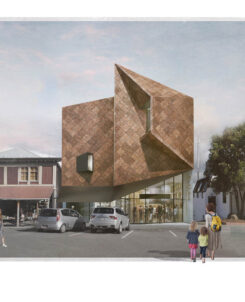 New renders show an architectural and vibrant community hub, as the proposed $9.9million Te Ūaka The Lyttelton Museum launches its rebuild campaign. The Canterbury earthquakes saw its previous home demolished and collections rescued.       Warren & Mahoney has worked closely with the museum and Ngāti Wheke to realise a community hub to actively […] 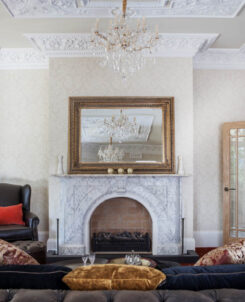 The home at 12 Julius Terrace was an earthquake casualty requiring demolition. Once given the green light for a same site rebuild, the owner’s brief for both architect and builder was to create an exact replica of the original 1910 home, including its chapel.       And Steve Brown Builders, a trusted name for […]