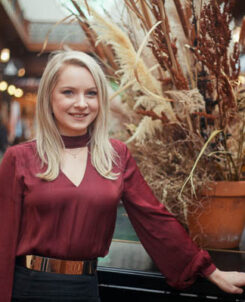 How upcoming changes will affect your family trust. If you have a family trust or act as a trustee, you should be aware of the changes to trust law which are set to come into effect in January 2021. Saunders & Co Lawyers Associate, Charlotte Grimshaw fills us in on the changes and what they […] 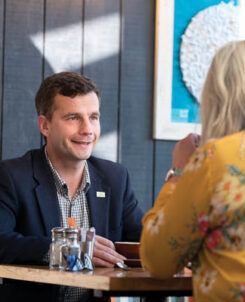 David Seymour got “hooked on the idea of pursuing political power in order to not use it”.     “Though it’s harder to campaign that way because you’re not making rules to stop people doing something you don’t like,” he laughs. “But I was interested in the idea that counterintuitively, countries that have less ‘Government’ […]