With a rising suicide rate in New Zealand, two Christchurch women are writing a book on the highly emotional subject in the hope of raising awareness about the issue. 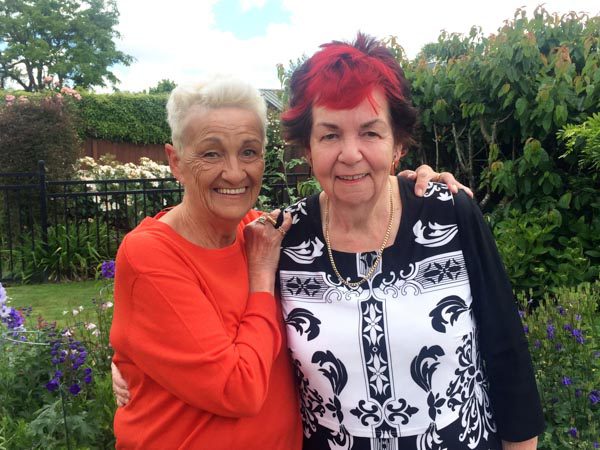 Jan England and Sheryn Gillard Glass are looking for people to share their stories with them so they can publish a book on suicide – a subject which is too often associated with feelings of shame and stigma. “We are hoping by sharing the stories of those who have had to deal with the loss of a loved one [to suicide] it may help others who find themselves in the same situation,” Jan says. A retired solicitor, Sheryn says they would also like to hear from people who survived a suicide attempt. “It’s such an emotional subject but one that needs to be talked about.”

We are hoping this book will raise awareness around suicide

In August, Chief Coroner, Judge Deborah Marshall released the annual provisional suicide statistics showing 668 people died by suicide in New Zealand in 2017/18. It was the highest number of deaths since the statistics were first recorded in 2007/08. Navigating the tragedy of loss is familiar to both women who have known someone who has taken their own life. “It is such a shock,” says Jan, a casual retirement village manager.  Jan and Sheryn co-authored their first book Adoption New Zealand in 2002. The book came about after the law changed and the women got talking about the number of adoptions and the trials and tribulations people faced. “It was such a shame their stories weren’t being told – so we decided to tell them,” Sheryn says. 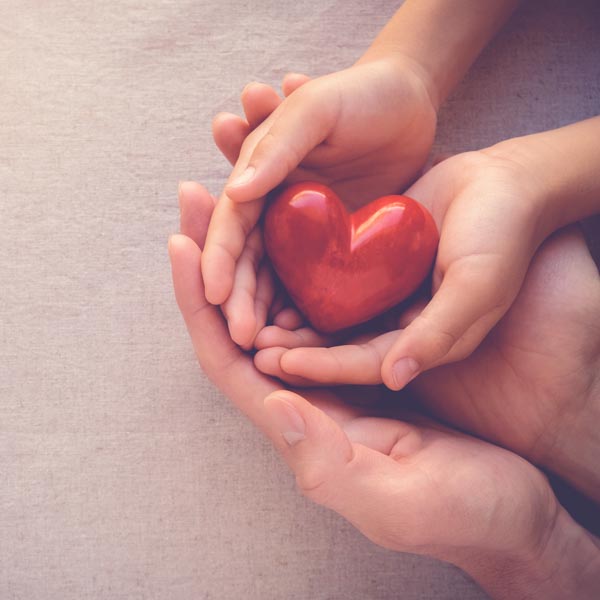 Friends for nearly 50 years, Sheryn says it was always their intention to keep writing. “We originally wanted to write a series of books but time went by and somewhere along the line we became grandmothers…”  It took three years to compile Adoption New Zealand but they are confident this one will be done in less time. “We know what we are doing this time,” Sheryn smiles. The women say the reaction to their first book was wonderful and they were honoured to be a part of some amazing stories. “Everyone has a story to tell,” Jan says.
Jan and Sheryn are now actively looking for people to feature in the suicide book. New Zealand has criminal laws governing what can and can’t be said when it comes to reporting suicide. Sheryn says they are aware of the law and will adhere to it. “We are hoping this book will raise awareness around suicide and the impact it has on people who are left to deal with the loss,” she says.