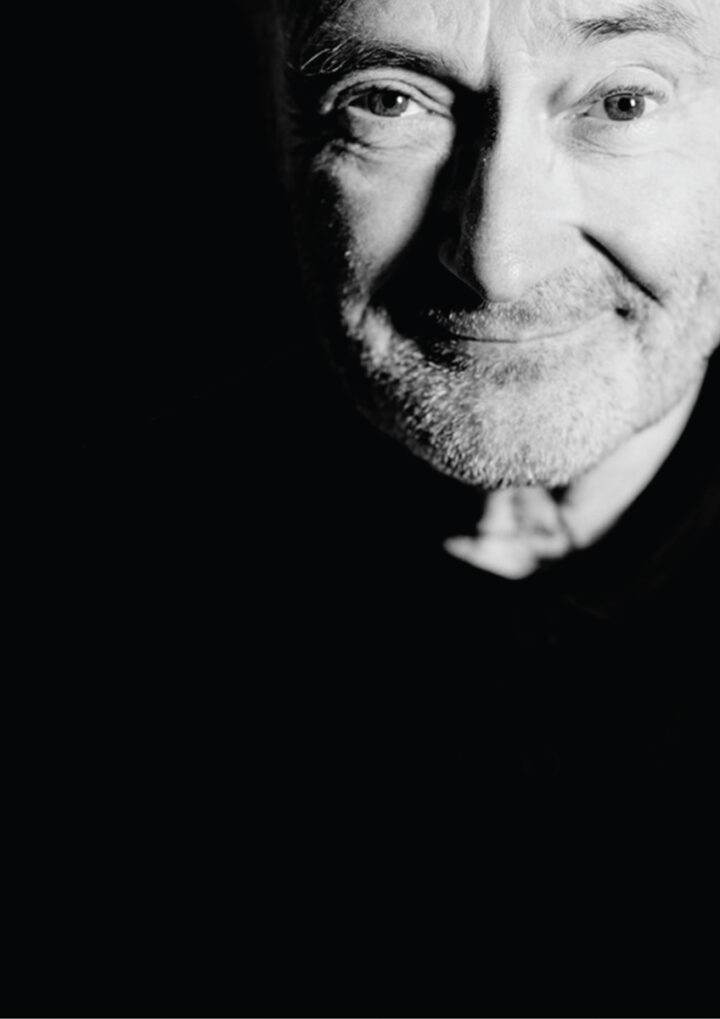 Phil Collins Rocks into Town: Not Dead Yet Live! Tour

Global superstar Phil Collins will be rocking his way down under, early next year. The former Genesis singer and drummer has been making his way across the US and Europe as part of his Not Dead Yet: Live! Tour, presented by TEG Dainty. 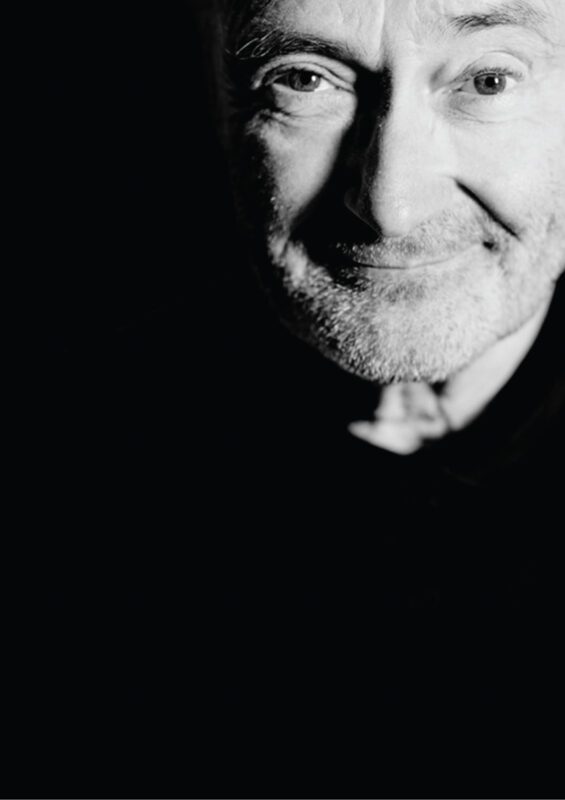 One of the most successful artists of the 1980s with more than 280 million records sold, the English soft-rocker will be playing at Christchurch Stadium (formerly AMI Stadium) for one night only on 4 February after attracting sell-out crowds across the UK and Europe.
The highly-anticipated comeback tour Not Dead Yet: Live! began in the UK and Europe last June, with his five-night show at Royal Albert Hall in London selling out within 15 seconds. He also sold out all five arena shows in Germany and five arena shows in France, along with successfully headlining a 65,000-capacity show at Hyde Park.

He was a somewhat reluctant frontman, after starting out as a drummer in the 1970s, but he took Genesis from a beloved rock group to one of the biggest bands in the world. He made his smashing global solo debut with 1981’s Face Value and the album’s hit single In The Air Tonight, both of which topped the charts around the world and went multi-platinum in Australia.

Multiple chart-topping hits followed, with seven Top 10 Australian singles, including You Can’t Hurry Love, Against All Odds (Take A Look At Me Now), One More Night, A Groovy Kind Of Love.
“I thought I would retire quietly,” Phil says of his return to the spotlight. “But thanks to the fans, my family and support from some extraordinary artists I have rediscovered my passion for music and performing. It’s time to do it all again and I’m excited. It just feels right.”

Securing the concert has been the result of a collaborative effort between ChristchurchNZ and Vbase, Vbase Board Chair, city councillor Tim Scandrett says. “Christchurch is set to become the concert capital of the South Island as our entertainment venues come online and fill up with many more world-class national and international headline acts.”
ChristchurchNZ General Manager of Destination and Attraction, Loren Heaphy says the global music legend is a significant feat for the city.

“We’re stoked that Collins has chosen to play in Christchurch. We’re expecting a sell-out crowd of die-hard fans and our city will be pumping with local and national visitors,” she says.
Phil’s backing band will feature long-time touring members, including guitarist Daryl Stuermer, keyboardist Brad Cole, bassist Leland Sklar and percussionist Luis Conte, along with a horn selection and backup vocalists. Phil’s 16-year old son, Nicholas, will round up the band on drums. 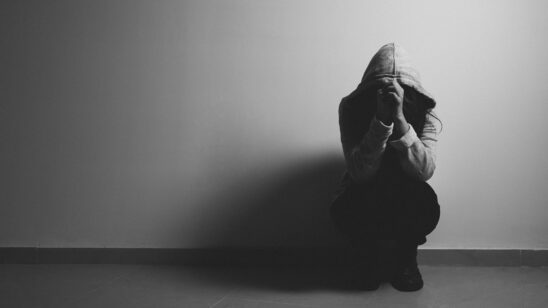