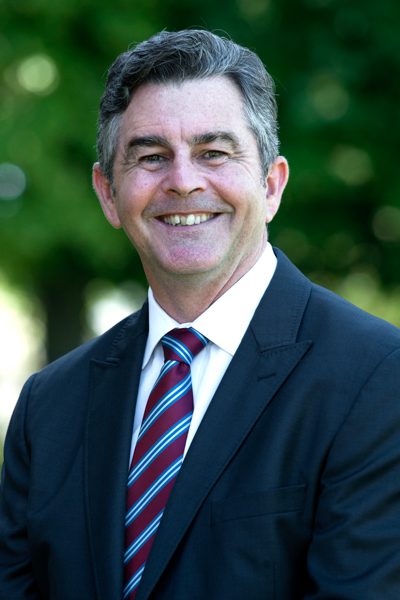 “While Medbury School enjoys a strong reputation as a progressive preparatory school for boys locally, nationally and internationally, the School has, at its core, an engaging family feel, which extends within and beyond the school gate. Traditional Christian values, supported by a strong emphasis on manners and respect, underpin the School’s mission ‘to unlock the potential of every boy’.”

It was this unique blend of Medbury’s long history of educational achievement, community engagement and its focus on core values that most appealed to Ian Macpherson as he accepted the position as Headmaster of Medbury School for the commencement of the 2018 academic year. 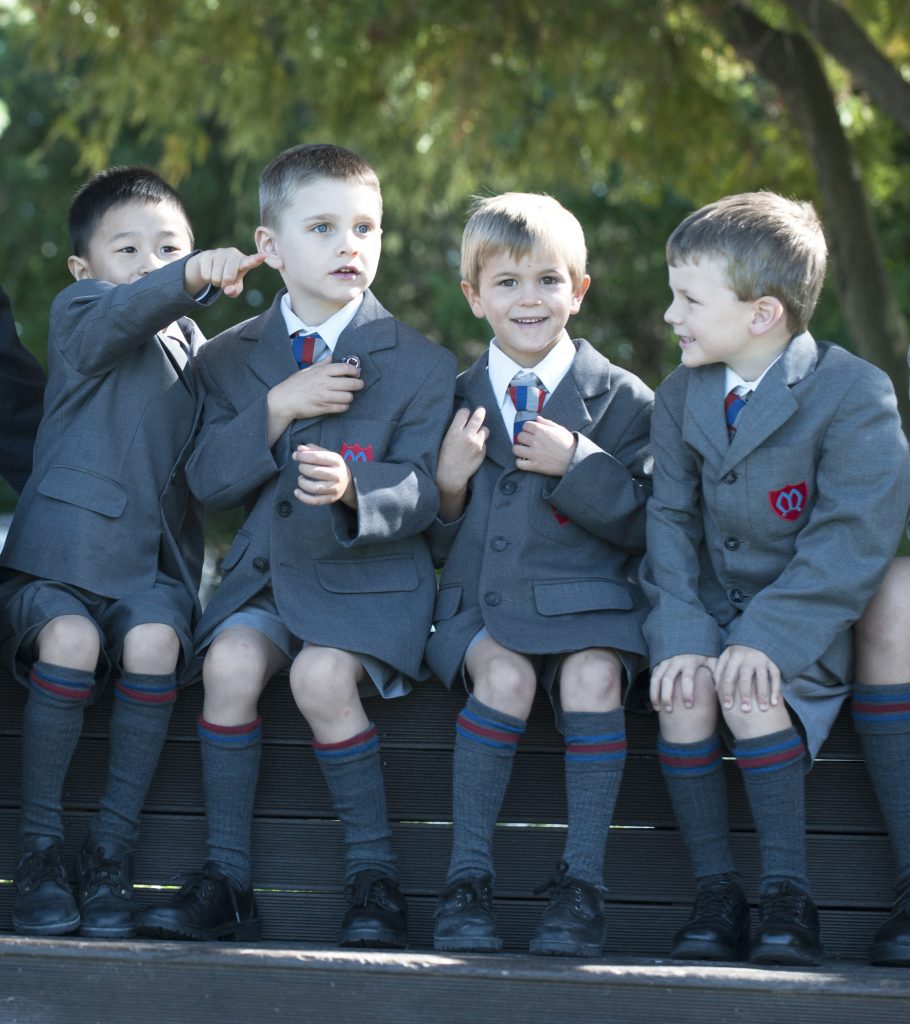 “Medbury School has successfully balanced the strong traditions established throughout the past 95 years, with innovation in teaching and learning, as it strives to be one of Australasia’s leading preparatory schools,” Mr Macpherson says. “I am looking forward to building on Medbury’s firm foundations of commitment to excellence and living the twelve Medbury values in both thoughts and deeds, as the school prepares to celebrate its centenary in 2023.”
With almost 30 years as a specialist in boys’ education, he has seen first-hand the difference a boy-friendly approach has on maximising academic engagement, as well as social and emotional development. “A boy with values is a boy set for life. The School motto, Play the Game, reinforces the standard for all student behavior and attitudes, whether in the classroom, on the playing field, in social interaction and activities, or beyond the school gates.
“Helping boys master skills, which help them tackle greater obstacles and ask more ‘why’ questions, drives our curriculum development and implementation programmes. We also value the learning opportunities that take place beyond the classroom and Medbury boys are blessed to be extended in so many ways.”
The School’s Boarding House is an integral part of school life and home to 43 boarders from different areas of New Zealand and overseas. Medbury boys are challenged in a supportive way, which adds to their resolve and resilience, and provides a long and successful list of traits from which they can draw upon.
“When a Medbury boy leaves for secondary school, he does so with an education equipping him for life in the 21st century. He will leave us a well-rounded individual; a motivated and independent learner and a critical thinker with high self-esteem, who reacts to others and the changing world around him, with confidence and good grace.” 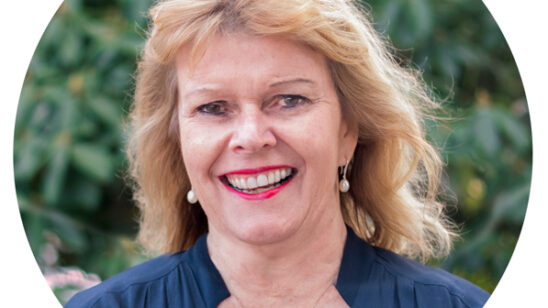 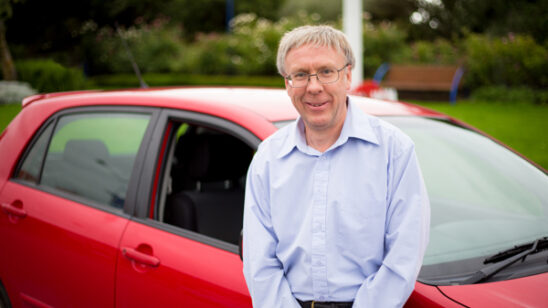 A taxing affair: McFadden Accounting takes the pain out of tax time