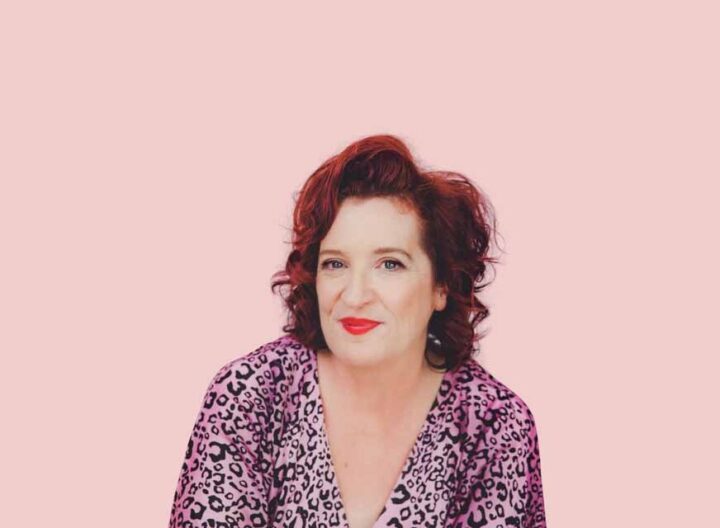 Comedienne Justine Smith has fond memories of growing up in Christchurch as she explains to Metropol editor Lynda Papesch, ahead of a return to the city as part of the 7 Days Live tour.

Recognisable for her appearances and humour on shows such as the Comedy Gala, AotearoHA, TV3’s After Hours, and Funny Girls, plus as a regular panellist on 7 Days and The Project, Justine has established herself as one of the best stand ups in New Zealand. She’s won the Billy T Award, the NZ Comedy Guild Best MC (thrice) and the NZCG Best Female Comedian title (four times).

Although born in Auckland, she was raised in Christchurch from about a month old. “I lived in the same house in Wainoni until I left to go to art school in Auckland when I was 16,” she recalls. “My memories of Christchurch are of an amazing childhood, hooning around on my bike with my sister and cousins. We would have awesome family holidays away in our caravan, swimming in rivers and getting a milkshake for a dollar.

“In my pepeha my awa (river) is the Waimakiriri and my maunga (mountain) the Southern Alps. Even though I’m not there now, that’s where I grew up.”
Justine’s lifestyle has changed greatly since those carefree days, and so too has Christchurch. The memories remain but now the city is more of a blip on the gig touring radar rather than home sweet home.

“The city has changed so dramatically that it’s hard to reconcile it with the place I grew up because so much has gone,” she says, but is quick to add that the revitalisation of Christchurch is amazing to see. “It’s a great city with heart and guts.”

“I love it when I can return. Performing at the Christchurch Town Hall on last year’s
7 Days Live tour was extremely emotional for me because I used to sing there in the school choir, and also the refurbishment is incredible! It looks like it did when I was 12. I burst into tears after my stand up set, but in a good way haha. I got a tattoo that day to celebrate! (Sorry mum!)”
Justine’s entrée into comedy happened thanks to a former boss recognising her talent. “I had really been drifting around, art school, waitressing, travelling, and I was 26 when my boss recognised my smart mouth and signed me up for an open mic stand up night. After running away a few times I finally gave it a go and it was the most terrifying and rewarding thing I had ever done.

“I absolutely love my job and I appreciate how lucky I am to be able to say that. Stand up was such a new small scene back then and we were all so excited to be performing and working it all out.”

As for her inspiration – it’s all around, she says. “I’ve always been a great people watcher. People are so funny all the time to me. It’s addictive!”

Her muses are comediennes such as Lucille Ball, Carole Burnett, Betty White, and Bette Midler. “They paved the way for us, and if I’ve been through some sexist shit in my career, imagine then! Props ladies.”

The 7 Days Live tour will be in Christchurch on November 27 at the Town Hall. 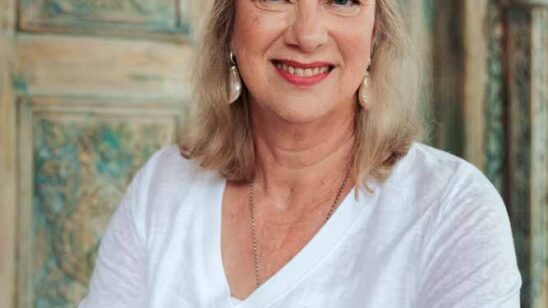 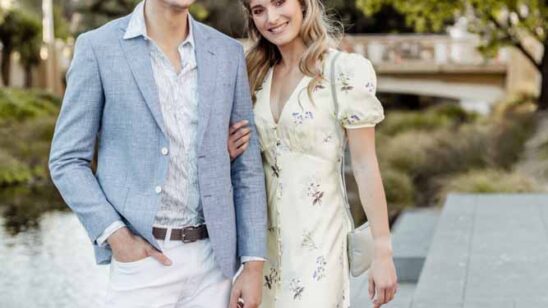