For many of us, when the clock ticks over marking the beginning of another year, it represents the opportunity to hit the reset button and begin the quest for advancement. 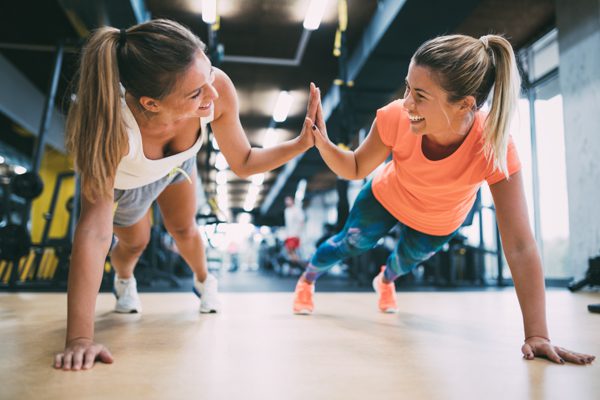 Exercise is still the number one New Year’s resolution for most Kiwis and is in fact also the number one sport in New Zealand, with more than half a million participants, according to ExerciseNZ chief executive Richard Beddie. “We are seeing a greater diversity of individuals interested in exercise,” he says.

ExerciseNZ’s recent consumer research report found awareness of health is the number one reason people exercise, which is just under three quarters of all New Zealand exercisers. Fifty-one percent of respondents indicated they had carried out structured exercise in the past 30 days and just under half of these, around 743,600 adults, reported currently having a fitness membership.

However, New Zealanders still need to grasp a far greater awareness of health in 2019, Beddie says. “This is quite consistent across all age bands, genders and income levels.” Gyms are increasingly catering for a much more diverse range of age groups, health conditions and cost, with a greater variety of products on offer today, from yoga to boot camp and high-intensity classes to meditation sessions.