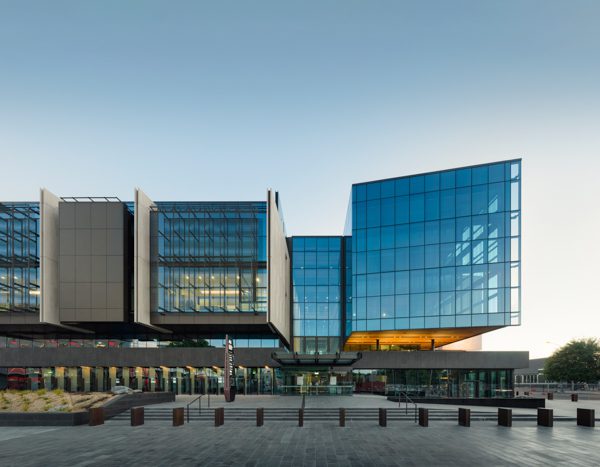 Like great homes, great cities too are works in progress; their forms nurtured over time, built upon by generations like layers of geological strata, which has resulted in an urban environment that is rich in character. It is after all, what made the post-Victorian city of Christchurch such a striking one.

As the rebuilding city becomes a commercial playground for talented teams to create dynamic, contemporary designs, there are equally talented teams hard at work salvaging and strengthening what they can of our distinct built heritage.
While some exciting new commercial builds usher in a new era of construction in the city, they are rubbing architectural shoulders with some equally grandiose identities.
Both the old and the new have been recognised at this year’s NZIA Canterbury Architecture Awards, with large and complex public and commercial architectural projects, innovative buildings for learning and restored Christchurch landmarks among the winners.
In total, 34 awards were announced at the Awards 2018 event at Christchurch’s Cardboard Cathedral.

The jury convenor for this year’s Canterbury awards, Christchurch architect Melanda Slemint, praised the ability of architects to produce buildings of beauty, which function well and contribute positively to their wider environment.
“What really stood out is the way architects have been able to keep sight of the human scale, and the context within which the projects sit,” she says. “Christchurch is undergoing a period of identity change and some of the new projects speak eloquently about the quality of life we celebrate here.
“The world’s best cities have a fine-grained rhythm that creates interest and variation and prevents streets and public spaces from being overwhelming. As post-quake Christchurch continues to develop, it is heartening to see that the city’s architects are attuned to the needs of people.”
All Canterbury Architecture Award-winning projects are eligible for shortlisting in the New Zealand Architecture Awards. Those awards will be announced in November. For a full list of the winners visit
www.nzia.co.nz. 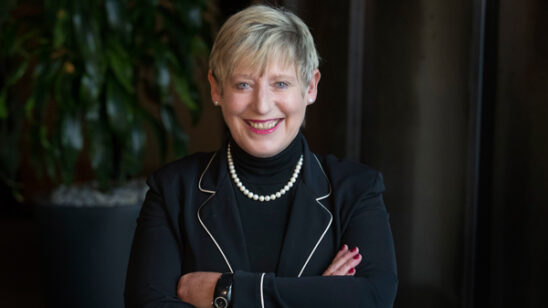 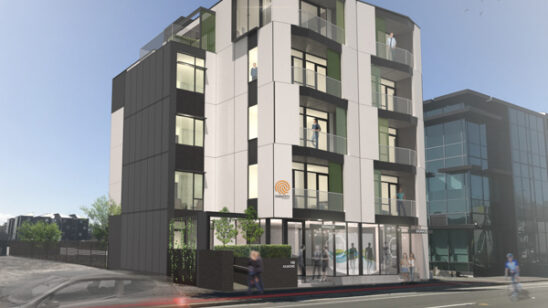